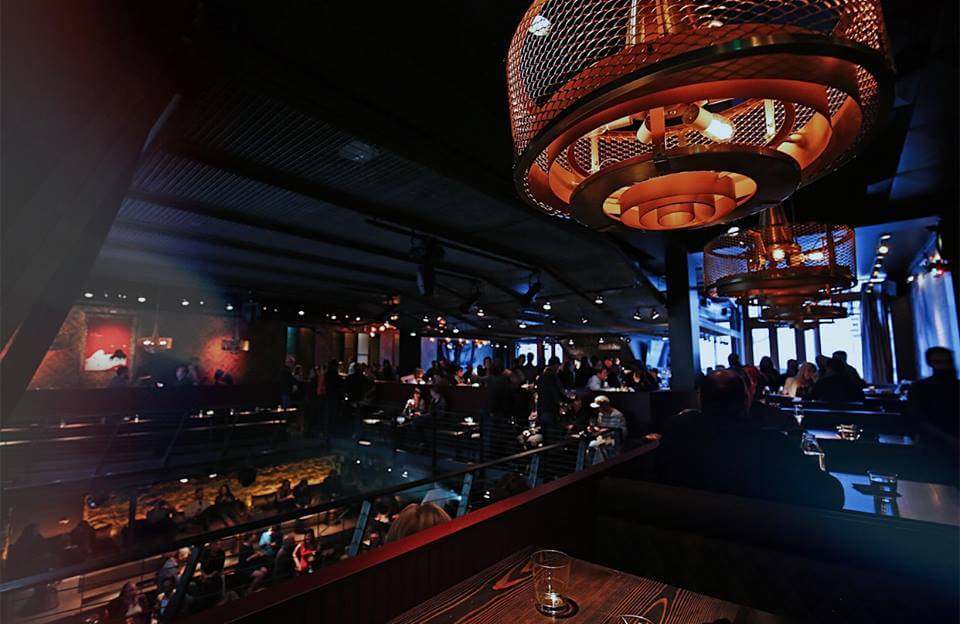 Here is a list of open mics around Denver where you can show off your skills, or enjoy listening to brave musicians rock out all week long. 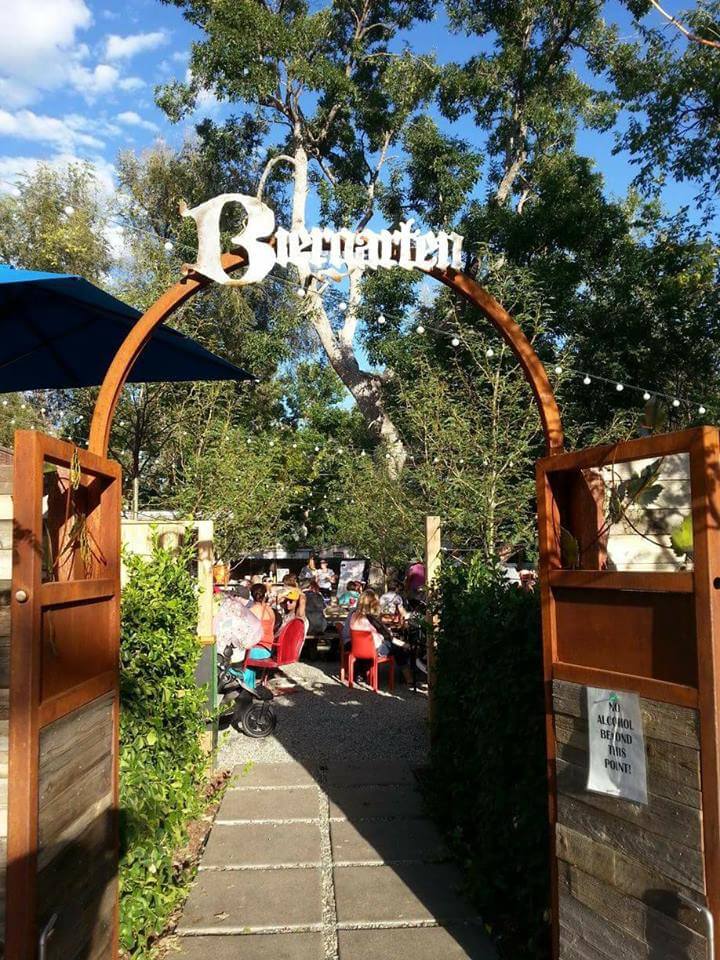 Local 46 Bar and Biergarten has a great patio, beer selection and place to showcase a song you are working on.

Psst… They have open jam sessions every Tuesdays at 8pm!

Syntax Physic Opera has an open mic hosted by local songwriters Rachael Pollard and Anthony Ruptak, this is a great place to show off new song and covers of classics. 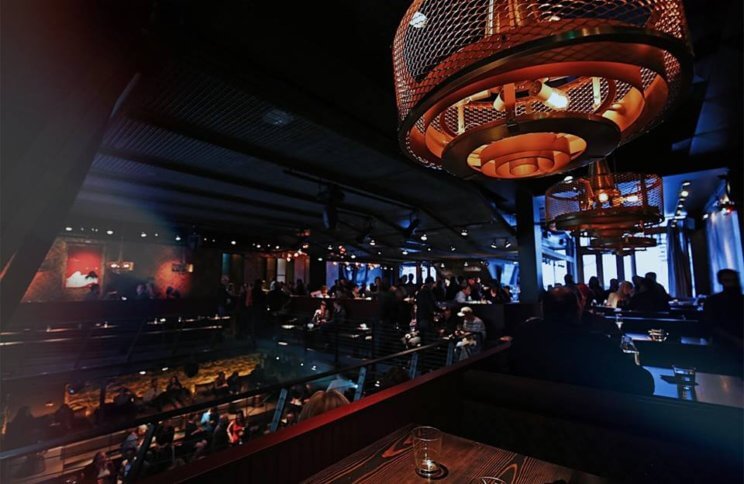 Ophelia’s showcases local beers, responsibly-sourced food, and an open mic on the first and third Tuesday of the month! Currently, the host of the open mic is Soul Daddy and His Band for a grooving good time. 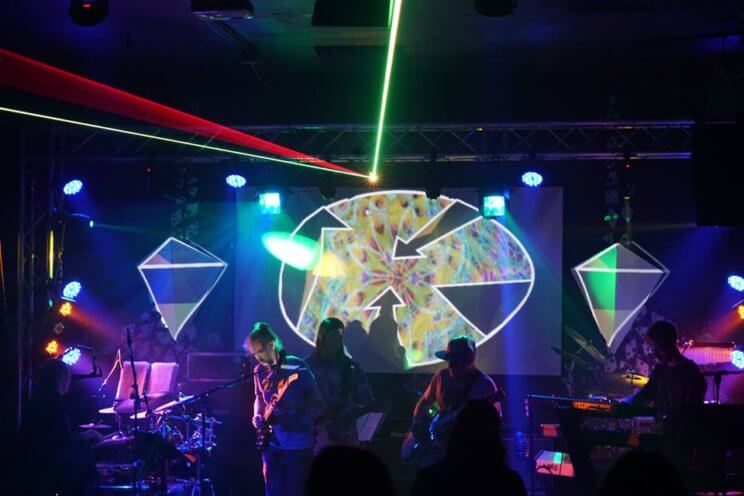 Your Mom’s House is the place to open mic and jam out until late in the morning. Hosted by the Cap Hill All Stars, this is both a jam and an open mic for musicians of all levels. 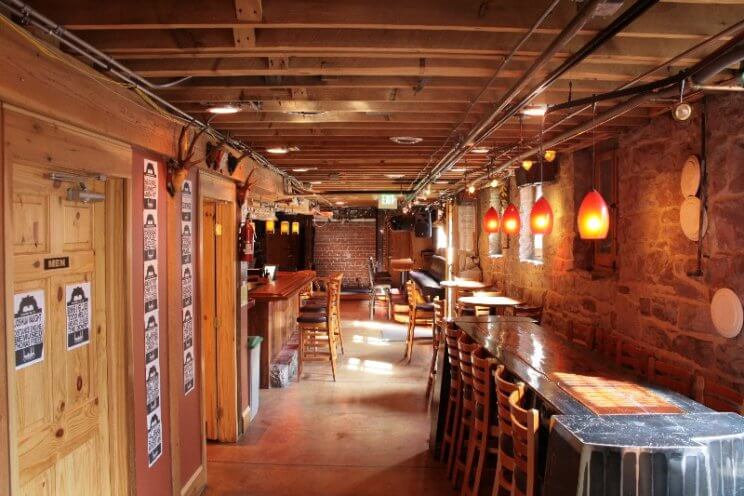 Photograph courtesy of ©The Meadowlark

The Meadowlark hosts all sorts of musicans and special events from a Goth Nights to Monday Jazz Nights. If you are looking to take center stage show up on any Tuesday in the month! 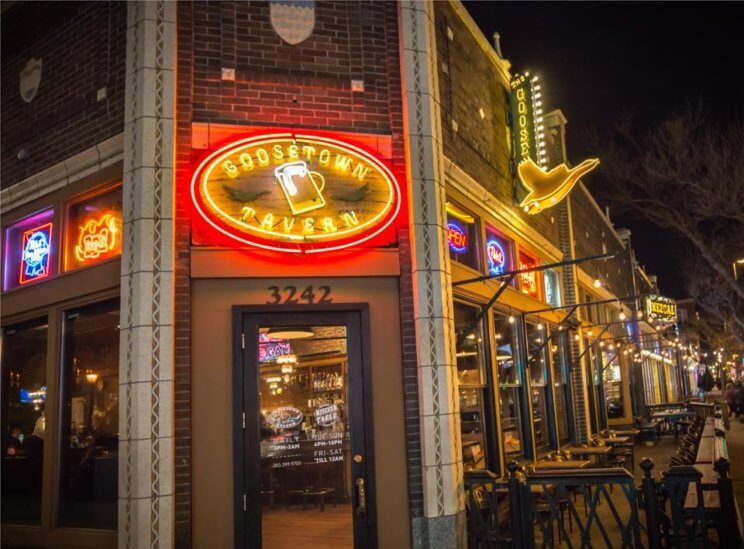 Goosetown Tavern join in on the Open Mic Band Jam hosted by Nic Jay. Featuring full stage, full sound, lights, and live streaming video and sound from the board so you can sign up to show off your skills or just jam with friends. 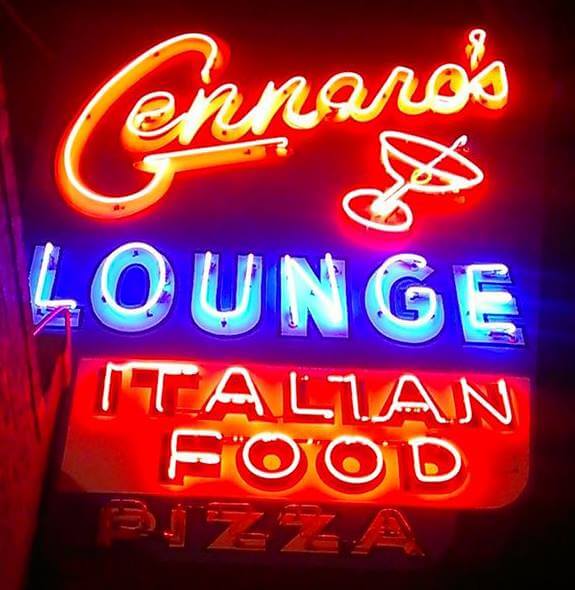 Gennaro’s Cafe Italiano serves up delicious Italian food and events all week including an open mic on Tuesdays. Order a pizza and enjoy the music or make a little of your own! 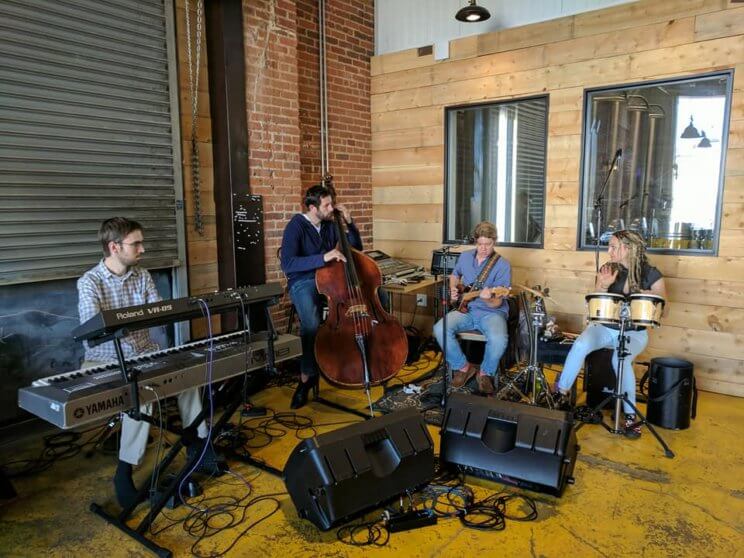 Woods Boss Brewing has a range of delicious beers and an open mic (open to music, comedy, poetry) on Tuesdays! Hosted by Niki Tredinnick and guests from the local band The Dollhouse Thieves! 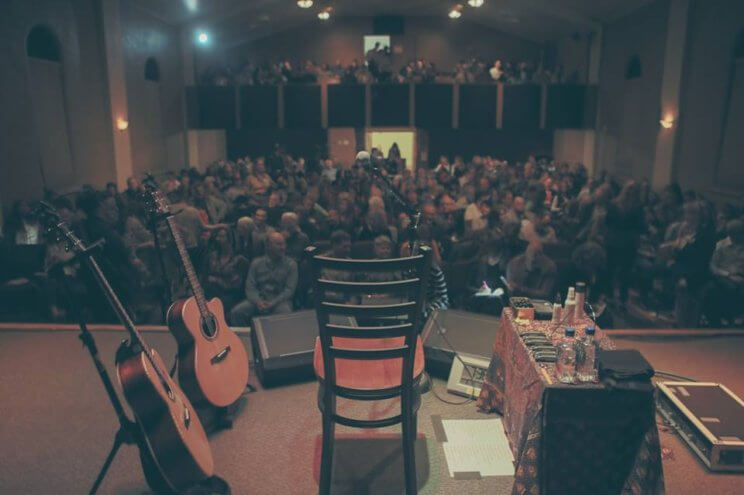 Swallow Hill, the fantastic venue that hosts and teaches music also has Jam Nights on Monday, Tuesday and Wednesday and a monthly open mic in their Quinlan Cafe. 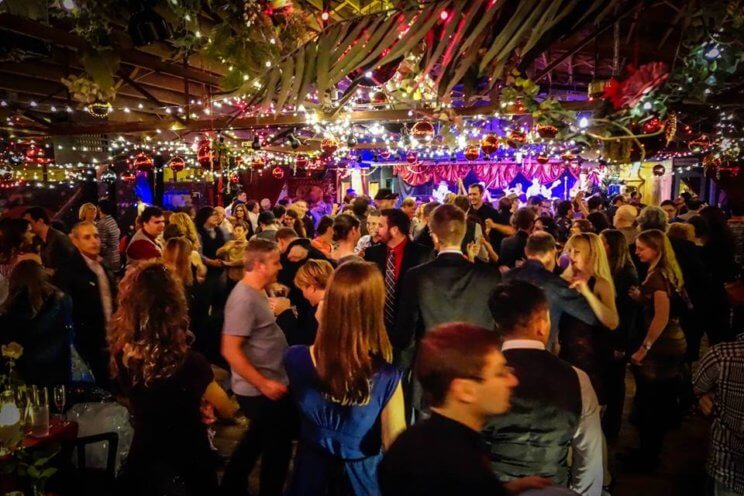 Mercury Café hosts a weekly open mic in the Jungle Room. It is free and open to all types of acts so you might see anything from music to magic. 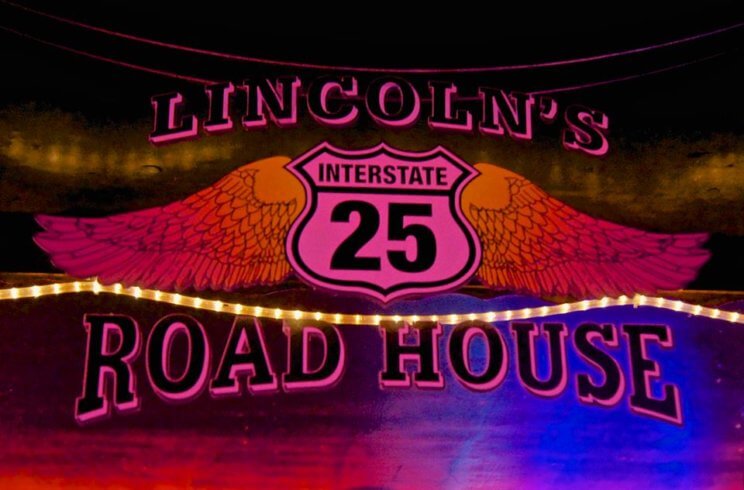 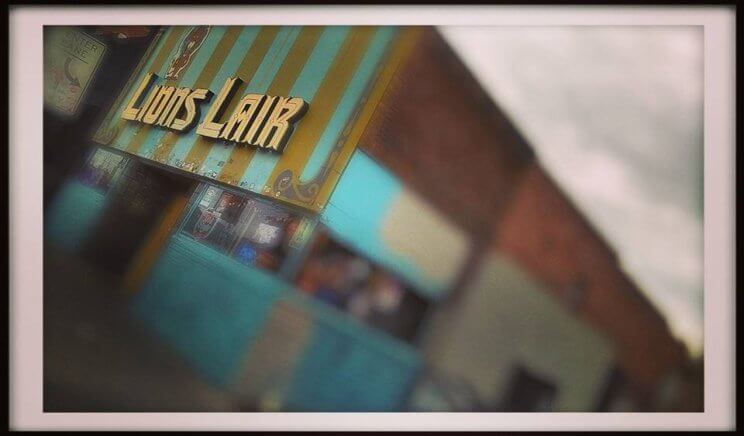 Lions Lair Lounge has Paul’s Open Stage every Wednesday. I don’t know who Paul is, but I am sure he hosts a friendly open mic!

Psst… They also have Comedy With Roger on Mondays! 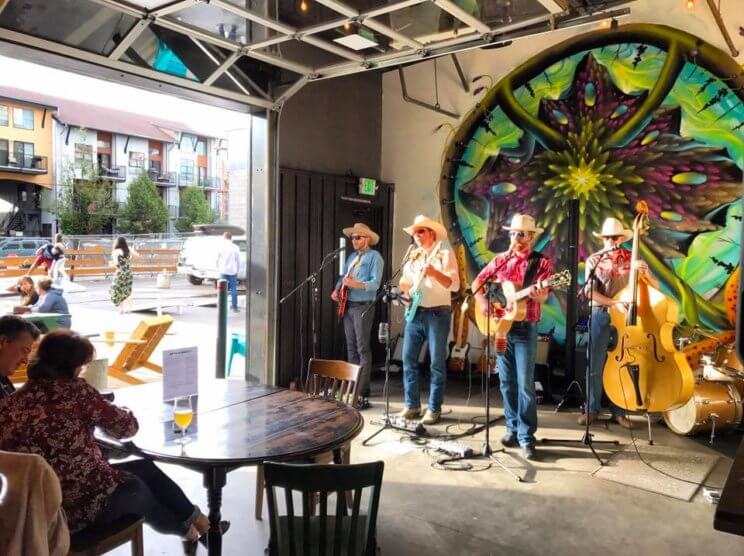 Beryl’s Beer Co. has many delicious beers and every Thursday night hosts an open mic/jam session. They also offer a free beer for all jam participants – so be bold! 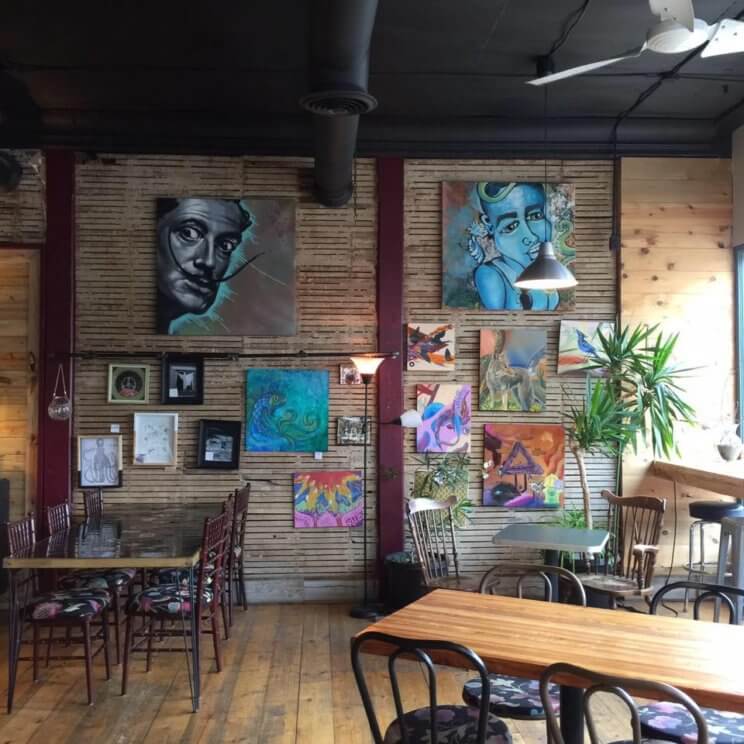 Photograph courtesy of ©The Corner Beet 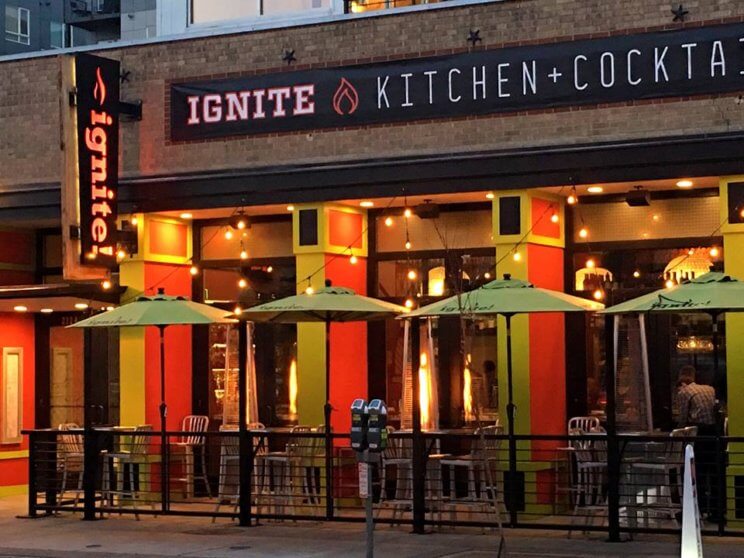 Ignite Kitchen and Cocktails has Nashville Nights on Thursday, Friday and Saturday. Thursday evenings are reserved for the open mic with drink specials for draft, cocktails and more! 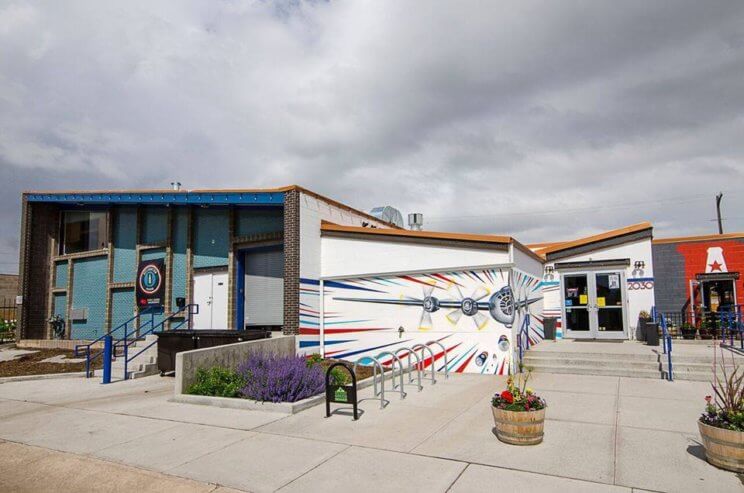 Declaration Brewing has a weekly open mic on Thursdays! This an all inclusive open mic, so you can either play music or show off your mad juggling skills. 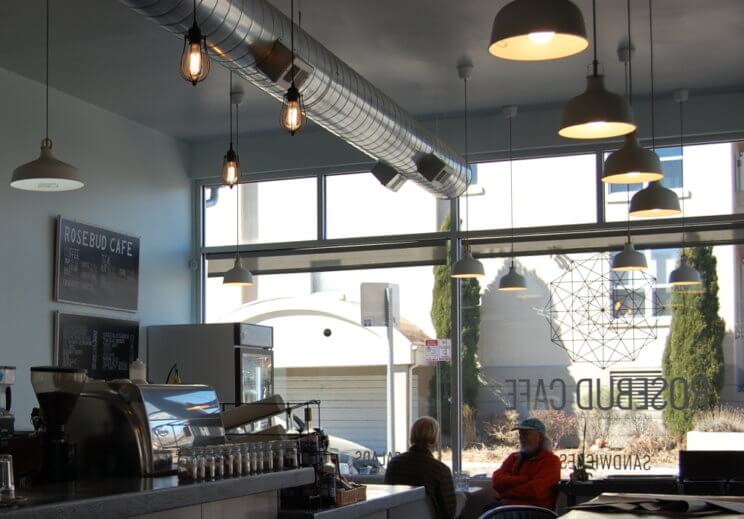 The Rosebud Cafe has an open mic on the second Monday of each month hosted by Keven Ecke (Dream Flow Media). Open to music, poetry, comedy and all the other talents! 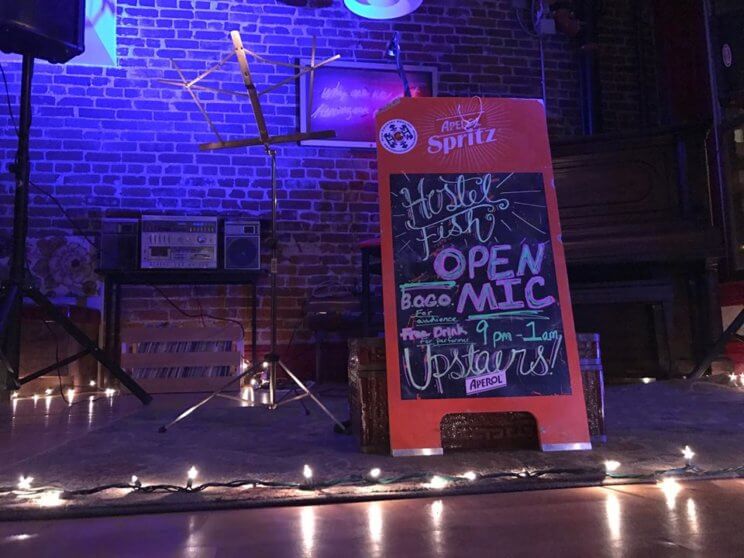 Hostel Fish pours a yummy absinthe and hosts an acoustic open mic night on the first and third Saturday of the month!   They offer a free drink to any performer and a buy-one-get-one-free drink special to the audience. 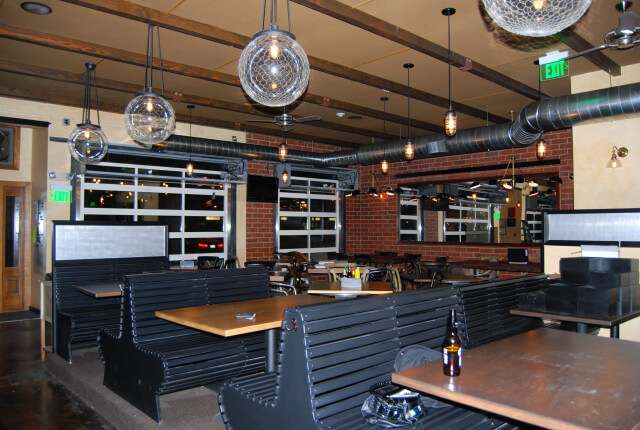 Teller’s Tap Room has a special of Three Cheese Lasagna on Sundays and on the last Sunday of the month is an open mic!