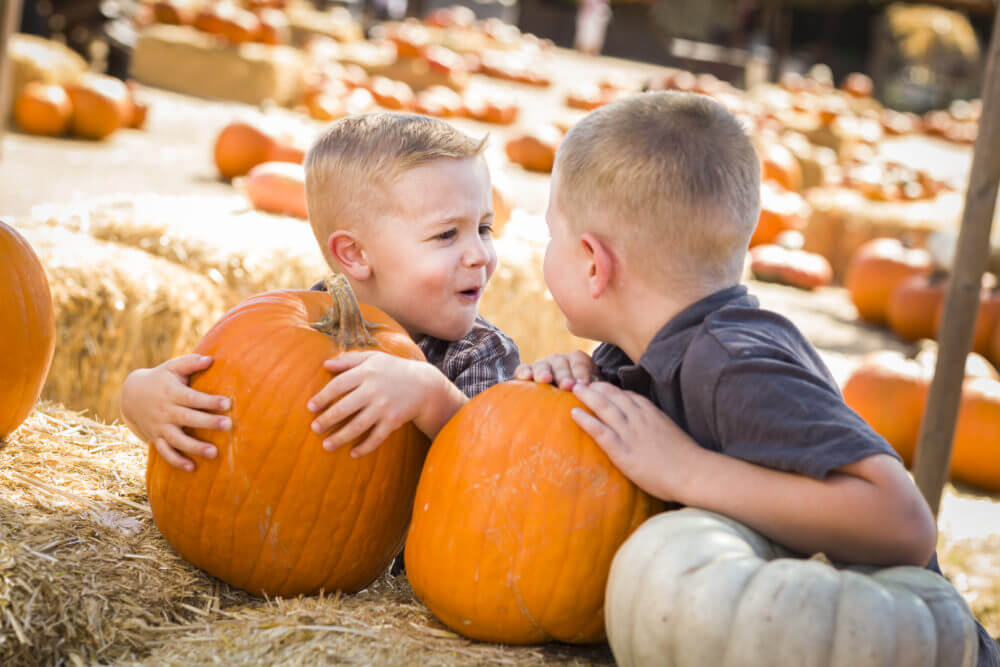 The fall season has officially begun and with it many fall season related events, and some Halloween events as well.

Psst… Don’t forget to check out our complete guide of Pumpkin Patches in and around Denver! 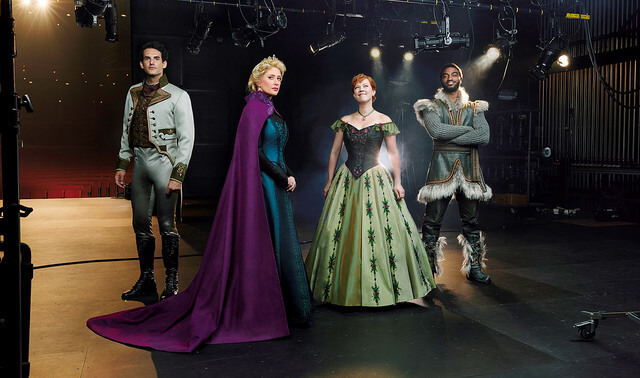 Ages: Recommended for Children 6 & Up

Disney’s Broadway-bound Musical Frozen, inspired by the hit award-winning film, concludes its Denver run on stage this weekend at the Denver Center for the Performing Arts. Frozen, features more music, incredible stagecraft, and the epic story you love – now told as a full-length Broadway musical. 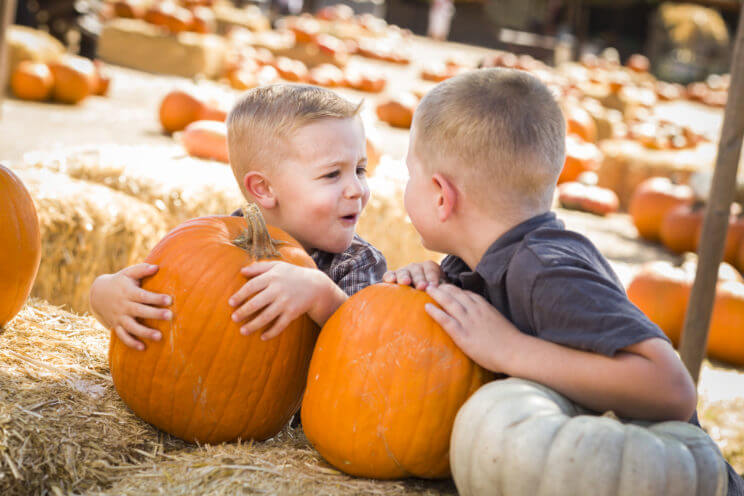 Photograph courtesy of ©Maize in the City

Maize in the City is hosting over a month-long fall festival which will include the Crazed Corn Maze, a mini maze, a pumpkin field, pony rides, petting zoo, jumping castles, air slides and sand art, among other attractions for the whole family. 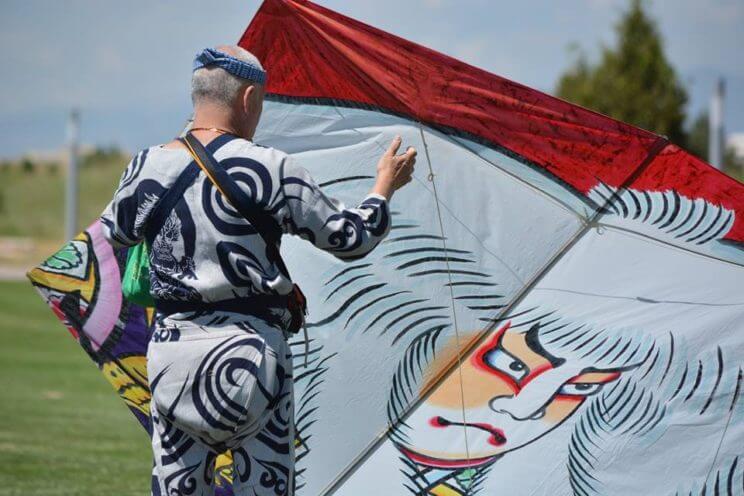 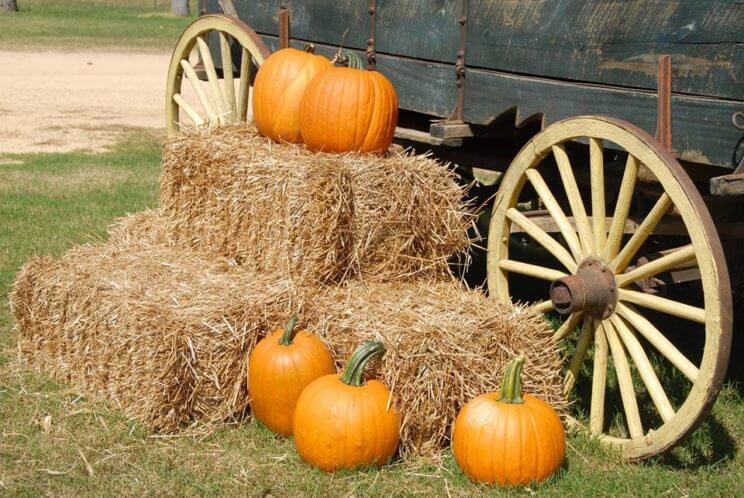 The 12th Annual Jared’s Giant Pumpkin Festival and Weigh-Off is the largest pumpkin weigh off in the state of Colorado. The festival will include a 100′ pumpkin drop off, a half ton pumpkin weigh off, live music, beer, food vendors, a straw maze, inflatable games for kids and adults, and over $5,000 of prizes awarded to attendees.

OUT OF THIS WORLD ASTRONOMY 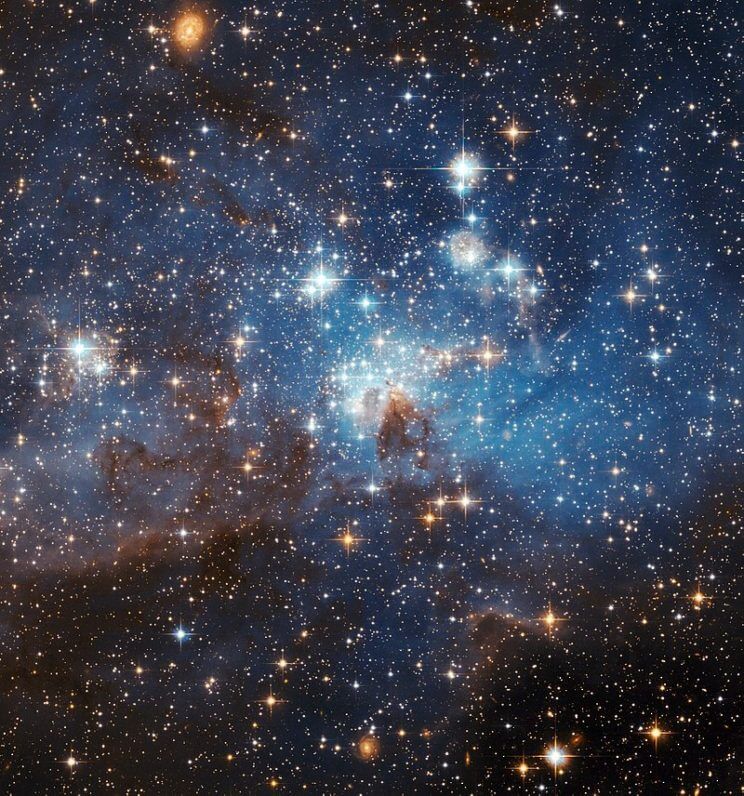 Blast off into space for a tour of the Milky Way Galaxy and beyond at the Children’s Library in the Denver Public Library. They will explore planetary movement, constellation myths and phases of the moon. 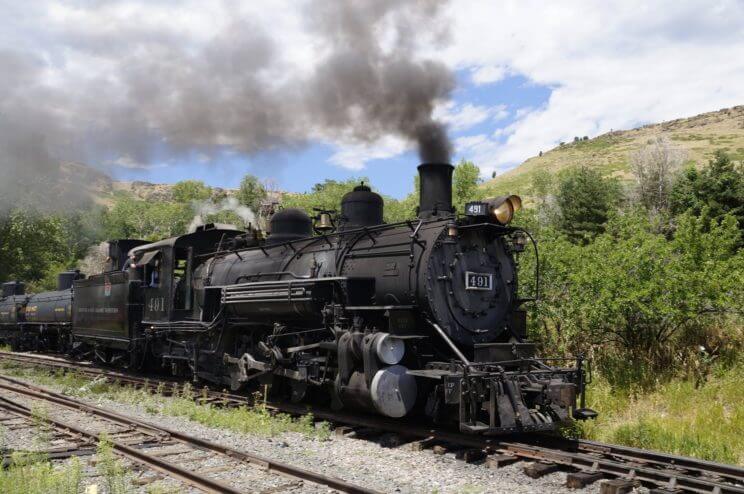 Colorado Railroad Museum features Ride the Rails Saturday, where you can catch a ride behind one of the Museum’s steam or diesel locomotives in passenger cars from different eras in Colorado railroad history or on one of the unique Rio Grande Southern “Galloping Goose” Motorcars.

TheBigWonderful Oktobergrass will feature two days of bands, a bouncy castle obstacle course, an off-leash dog park, a cornhole tournament on Sunday, and TheBigWonderful’s signature craft and boutique shopping and food trucks, and a mini-golf course set up on-site. 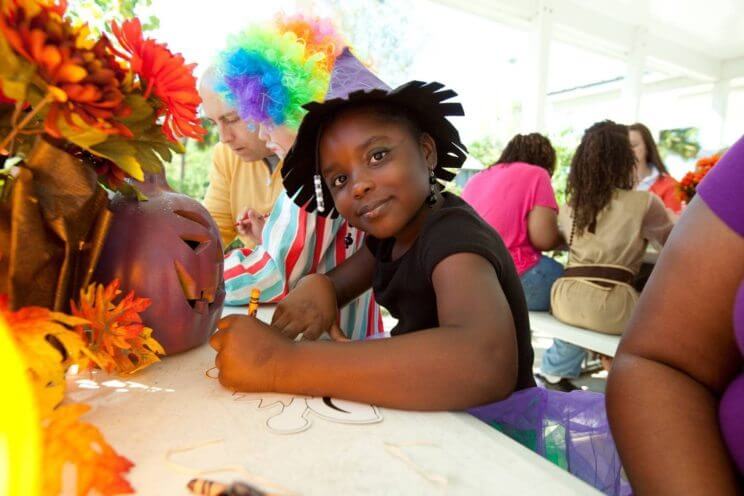 Halloween festivities invade Elitch Gardens throughout the day each weekend for Fright Fest – Family by Day. Little ghosts and goblins can enjoy Free Candy on the Trick or Treat Trail and partake in Halloween themed interactive challenges. 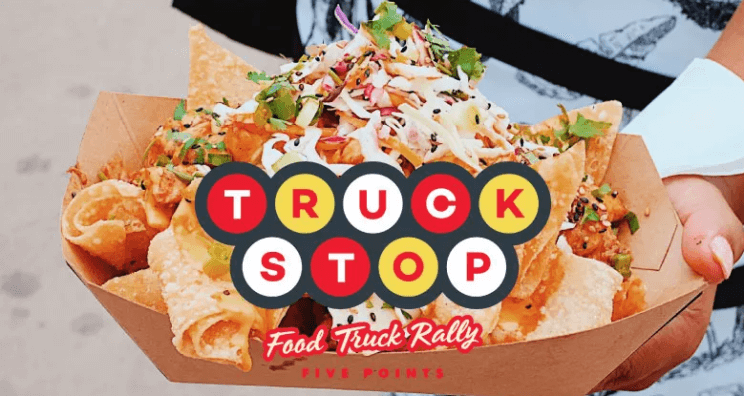 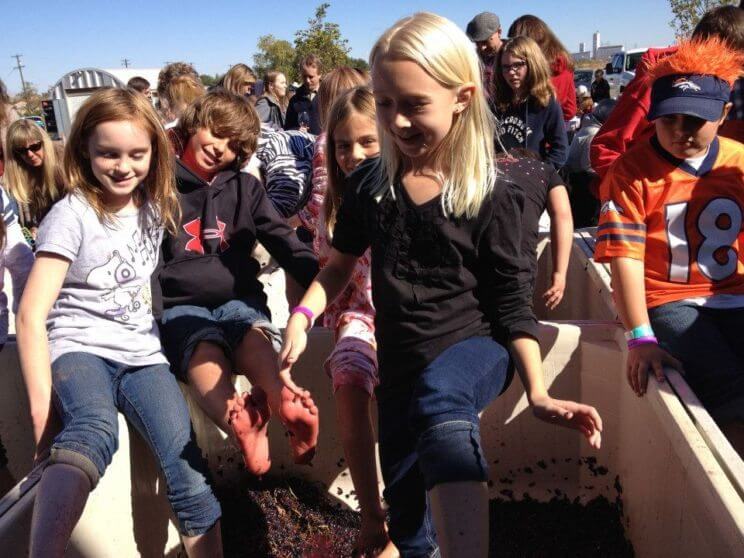 Balistreri Vineyards are hosting their Annual Harvest Party which includes a complimentary children’s grape stomping, tasting of Balistreri Wine releases along with a variety of antipasti, artisan cheeses, wood fired pizza, pig roast and desserts all while listening to live music.

GRAND OPENING: BE THE ASTRONAUT 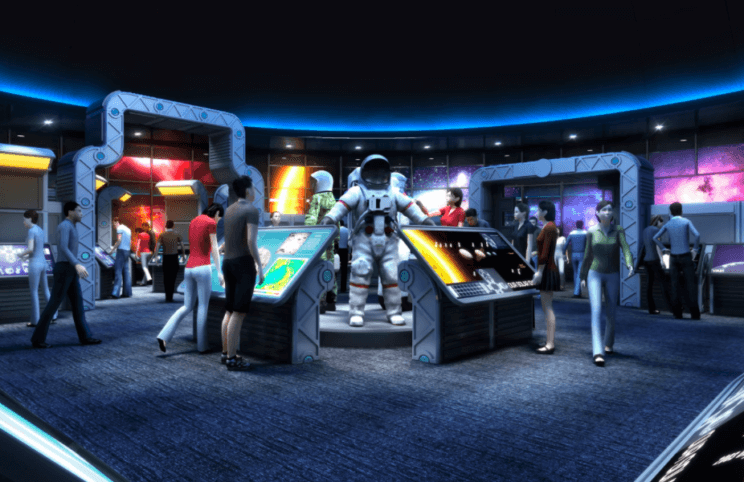 Photograph courtesy of ©Wings Over the Rockies Air & Space Museum

Wings Over the Rockies Air & Space Museum features a new exhibit this month through March 2018, Be The Astronaut. The exhibit, developed with assistance from NASA’s Langley Research Facility, is an interactive pod-based exhibit that thrusts visitors into a world of space discovery.