Psst… Pumpkin Patches in and around Denver 2018 [Interactive Map] 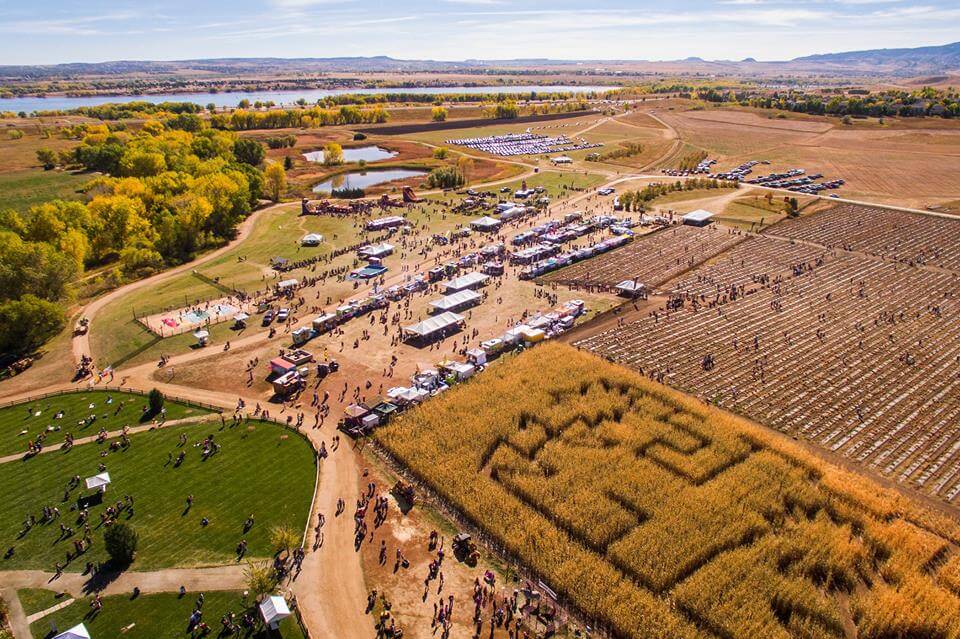 Listed are 15 pumpkin patches in Denver and in Denver Metro for you to choose from. Pumpkin patches are available to be viewed on an interactive map, that can provide you on-the-go directions, as well as a summary about each pumpkin patch and what you can expect during your visit.

Psst… If you are interested in a guide that is specific only to festivals and all over Colorado, check out our ‘Colorado Fall, Pumpkin & Harvest Festivals 2018  guide!

PUMPKIN PATCHES IN AND AROUND DENVER 2018

Anderson Farms features 30 acres of pumpkins and over 70 different varieties of pumpkins, squash and gourds with pumpkins priced from $2 – $12. You reach their pumpkin patch on a wagon pulled by an antique Oliver tractor. 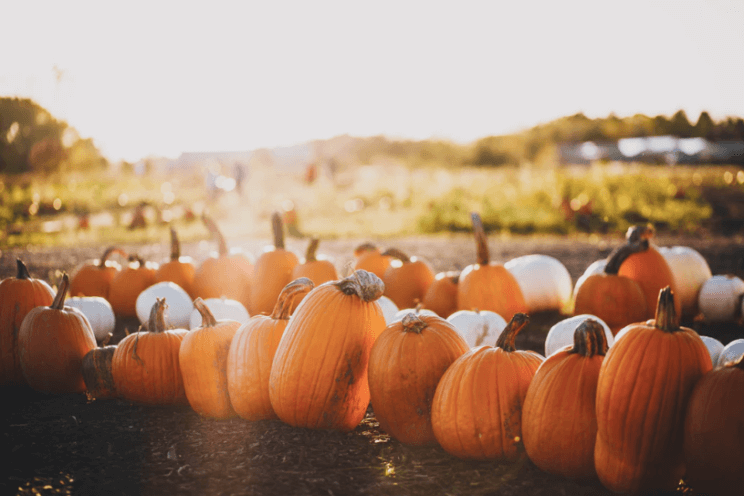 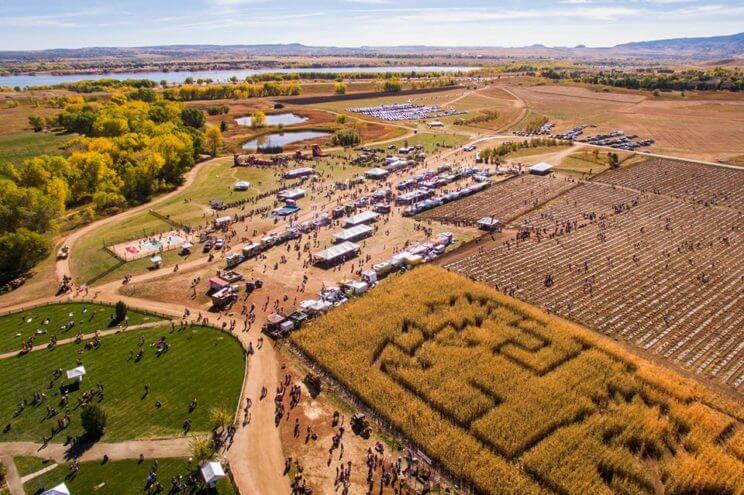 Everitt Farms, locally owned and operated by Derek and Kamise Mullen, features a pumpkin patch and market during the fall season. Everitt Farms attempts to create a local economy that provides all goods essential to life such as food, dry goods, clothing and more, within a 5 mile radius of your home. 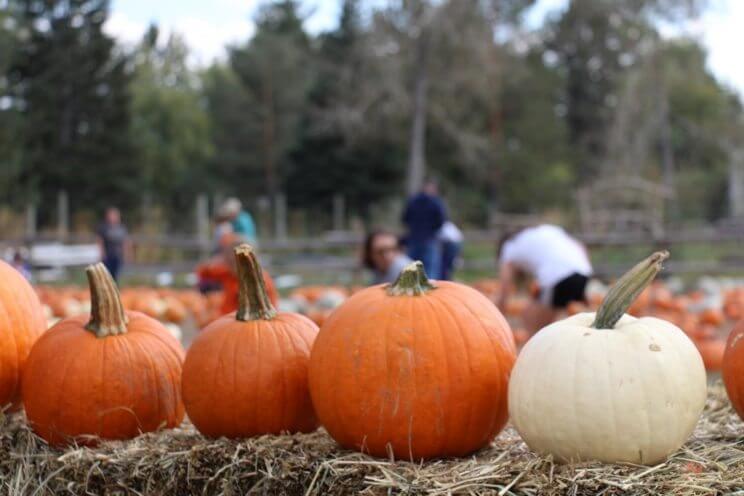 Four Mile Historic Park is offering its pumpkin patch during their annual Pumpkin Harvest Festival. The festival is an ‘old-time’ fall festival featuring activities such as building your own scarecrow, selecting the perfect pumpkin from the patch, dancing to live music, playing pioneer games, and more.

Historic demonstrations and tours of the Four Mile House Museum will highlight how families lived and prepared for the season during the late 1800s with horse-drawn wagon rides, food vendors and a beer garden.

Good Shepard Pumpkin Patch of Centennial will donate all proceeds to benefit the homeless and hungry. 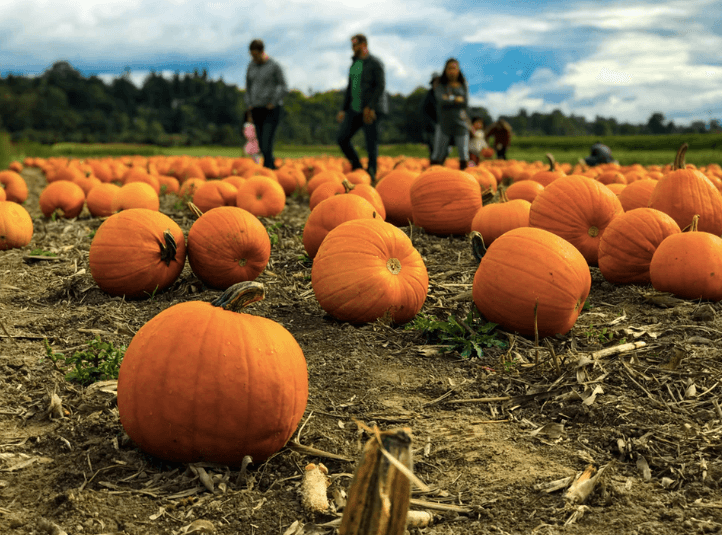 Hill’s Harvest gives you the choice of going through their pumpkin patch and picking out your own pumpkins or picking one from those that have been brought in from the field. They also offer Pie Pumpkins, Wee-Be-Littles, gourds, and pumpkins of all sizes: small, medium, large as well as jumbo and giant pumpkins for making Jack-O Lanterns.

For your Fall Decorative needs, they have many varieties of colorful gourds, Indian corn, straw bales, and corn stalks. Fall is the time for making pumpkin bread, cookies and pies and they have many pie pumpkins to select from.

Jared’s Nursery Gift & Garden Center will feature pumpkin harvesting at its annual Jared’s Giant Pumpkin Festival and Weigh-Off. The festival is the largest pumpkin weigh off in the state of Colorado.

The festival will include a 100′ pumpkin drop off, a half ton pumpkin weigh off, live music, beer, food vendors, a straw maze, inflatable games for kids and adults, and over $5,000 of prizes awarded to attendees. 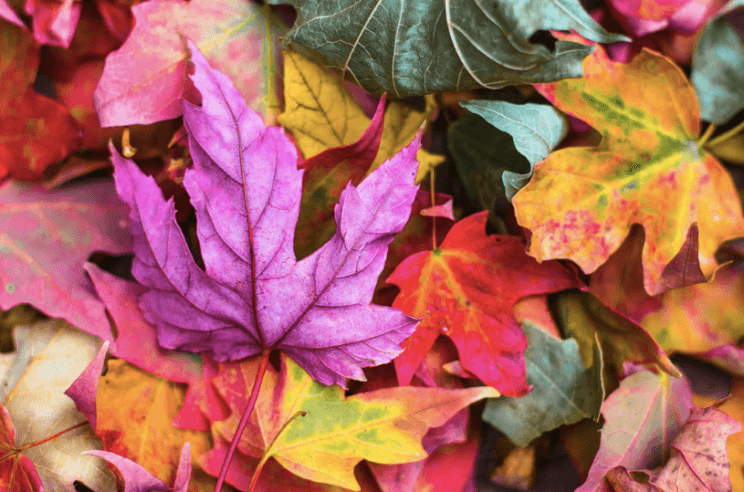 MAIZE IN THE CITY

Maize in the City features a free pumpkin field with pumpkin prices determined by the size and type of pumpkin selected. Prices range from $1 to $20, or more. 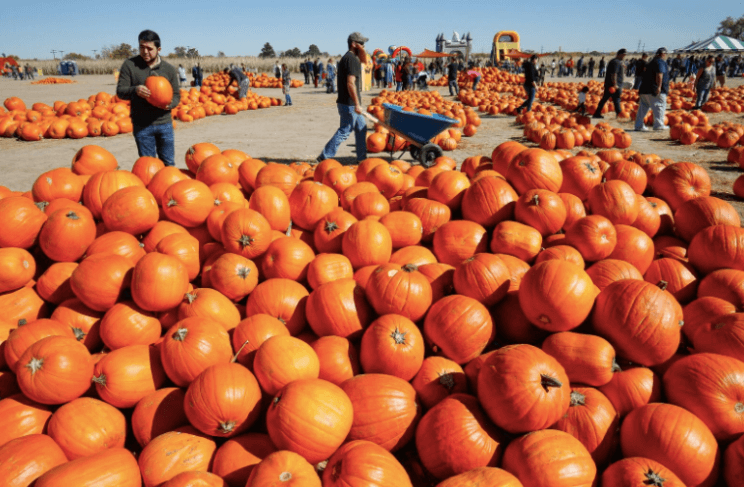 Photo: ©Maize in the City

Nick’s Garden Center & Farm Market transforms into a giant pumpkin patch complete with tons of pumpkins for purchase and an array of fun activities during the month of October.

Rock Creek Farm features over 100 acres of U-Pick-Em pumpkin fields for you to explore and find the perfect pumpkins. Pumpkins aren’t where the fun stops, try their hay bale maze or get lost in the winding paths of over six miles of Corn Mazes.