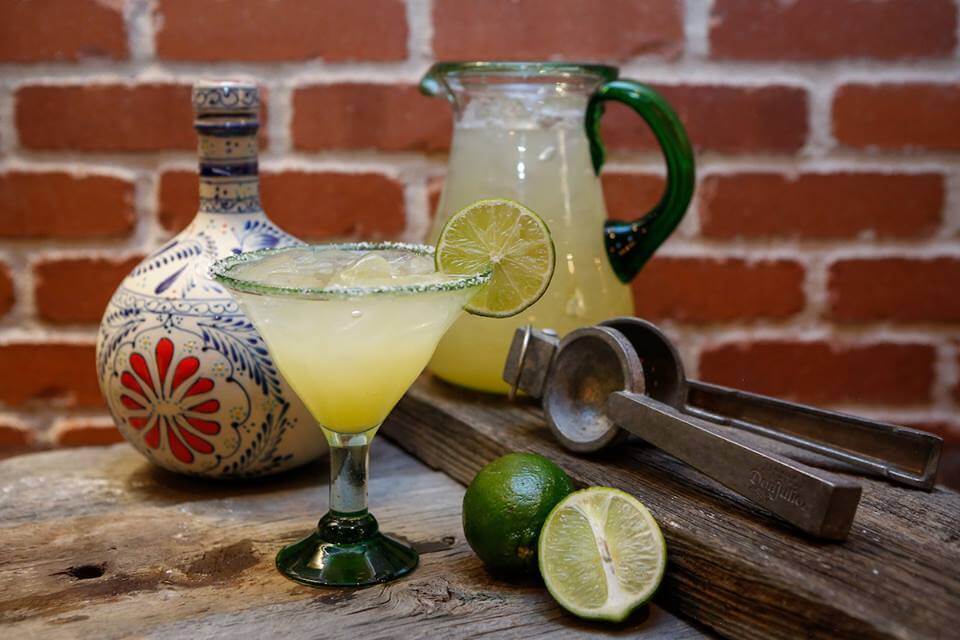 Cinco De Mayo takes place every year on May 5th, this year the holiday falls on Friday, May 5th 2017!

We have listed for you all the great ways you can celebrate Cinco De Mayo in and around Denver with our Cinco De Mayo 2017 Denver guide!

What is Cinco de Mayo?

Cinco de Mayo is Spanish for May 5th. Cinco De Mayo commemorates the Mexican army’s victory over the French Army at the Battle of Puebla on May 5, 1862, under the leadership of General Ignacio Zaragoza Seguín. The Battle of Puebla was important for at least two reasons. The first reason was that the Mexicans defeated a much better-equipped French army and were greatly outnumbered (4,000 vs. 8,000). The second reason is, that since the Battle of Puebla, no country in the Americas has subsequently been invaded by any other European military force.

Why do we celebrate Cinco de Mayo?

So now that we know what is Cinco de Mayo and why we celebrate it, it’s time to find out how you can celebrate it in and around Denver. 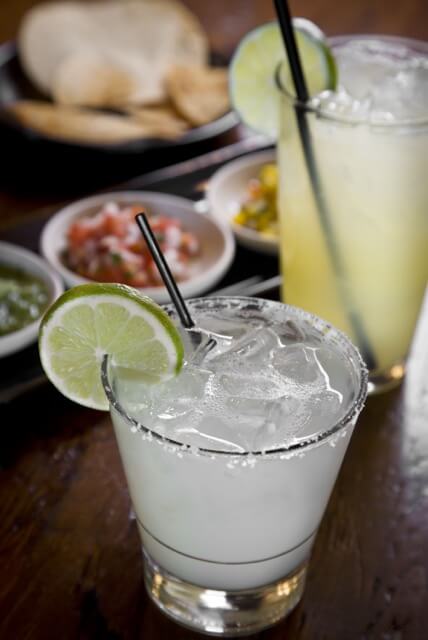 SOL Mexican Cocina is celebrating with an all-day fiesta featuring live music, food and drink specials. To celebrate one of the greatest drinking and eating holidays, Dysfunction Junction will be playing live music, and SOL is offering several drink specials throughout the day including special prices on margaritas, sangria, tequila infusion shots and beer as well as a taco station in the bar area and food specials.

Psst… SOL is offering free validated parking in the Columbine parking garage behind the restaurant from 5pm to close! 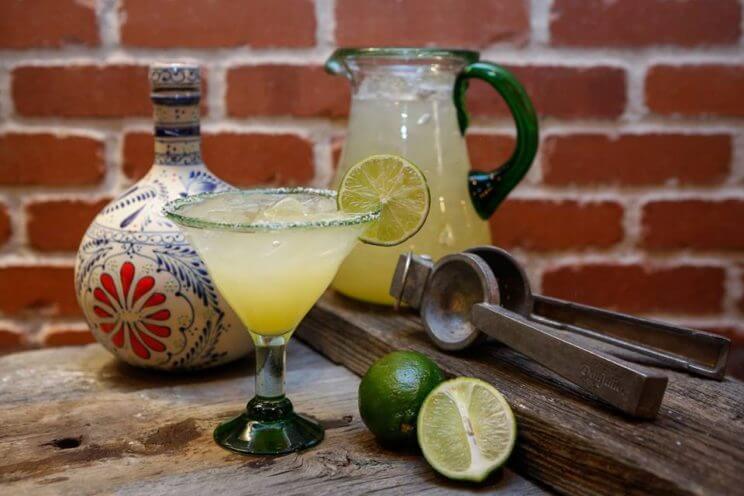 Grab your Sombreros and Join La Loma for their Cinco de Mayo Fiesta! Cinco de Mayo is packed drink features, giveaways, and delicious homemade food. All day enter for a chance to win a tour of downtown denver in Arta’s helicopter while sipping on one of their infamous Mexi-Flag Margaritas. 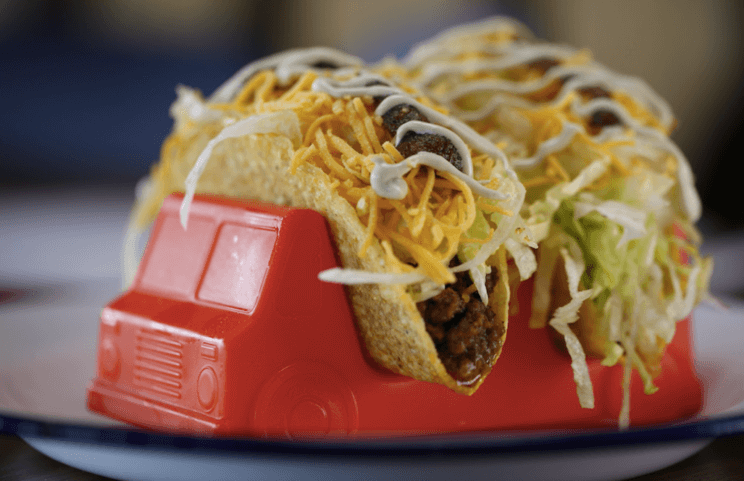 Come be a Cochino for Cinco at Cochino Taco. The weekend will be packed with food, fun, live music and a raffle for a helicopter tour of Denver in the Arta Tequila helicopter piloted by Tony Mayer, owner of Arta Tequila!

Food specials include: $5 for two crunchy tacos served in a taco truck.

Psst.. The raffle for a helicopter tour of Denver can be entered daily through May 6th, and a purchase of an Arta cocktail is encouraged. Must be present at the Cinco hangover brunch on Sunday, May 7, at 2pm, to win.

ViewHouse Eatery, Bar & Rooftop  will be celebrating Cinco De Mayo with a DJ and dancing all night, as well as with food and drink specials such as $5 Holy Jalapeño Cocktails, $3 Sons Of 1858 Drafts, ViewHouse Blue Crab Enchiladas, House Tacos and Nachos Supreme.

Mezcal-Colfax is hosting a series of celebrations in honor of Cinco de Mayo this weekend! On Friday, they will have on-site live music by Mono Verde Collective, and throughout the entire weekend, they will offer food and drink specials. 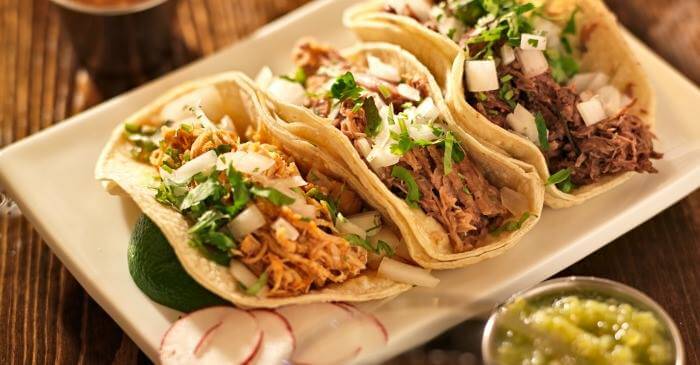 The Wild Game Entertainment Experience is celebrating Cinco de Mayo all weekend with drink specials and Street Tacos with your choice of Barbacoa, Carne Asada or Chicken. Three tacos for $5, $5 House Margaritas, and beer specials –$3 Dos Equis at The Wild Game Evergreen and $3 pints of Mexican Logger by Ska Brewing at The Wild Game Longmont. 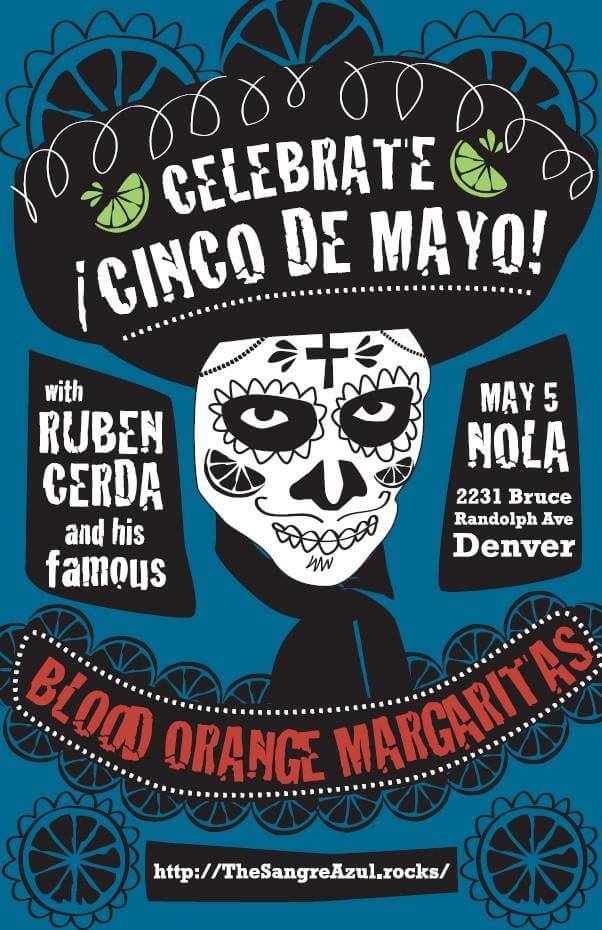 Ruben Cerda will be making blood orange margaritas for you, hosted by NOLA Voodoo Tavern and Perks. $1 of every margarita will go to Colorado Youth at Risk. 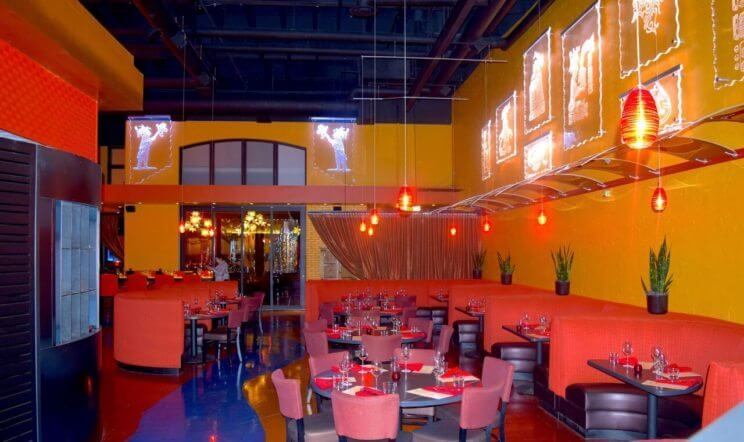 Que Bueno Suerte! is celebrating Cinco de Mayo the way it should be done – with tacos, tequila, and beer. The Platt Park restaurant, which serves upscale, eclectic and modern Mexican cuisine, is offering a beer and a shot special for $5 and two tacos for $5 on Friday. Try the Barbacoa de Borrego, with guajillo pepper-steamed lamb neck and cheek, topped with radish-cilantro-onion salad. 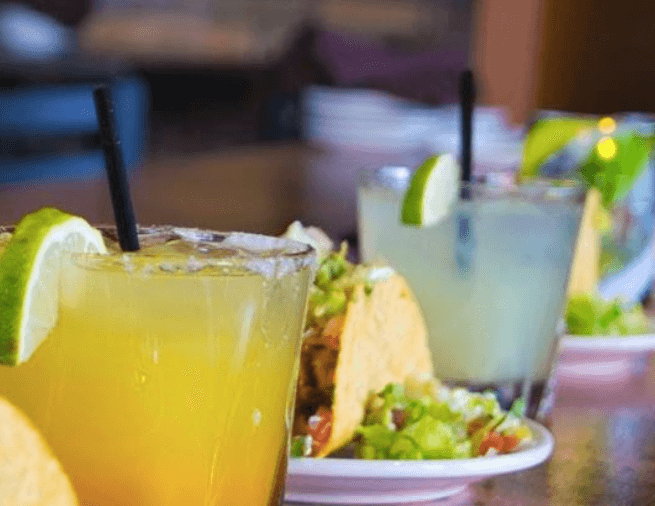 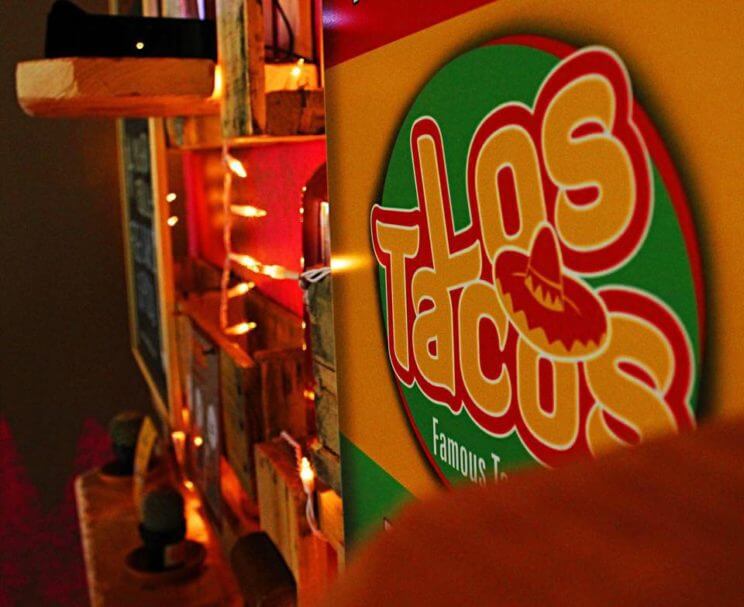 Psst… No cover and free parking! 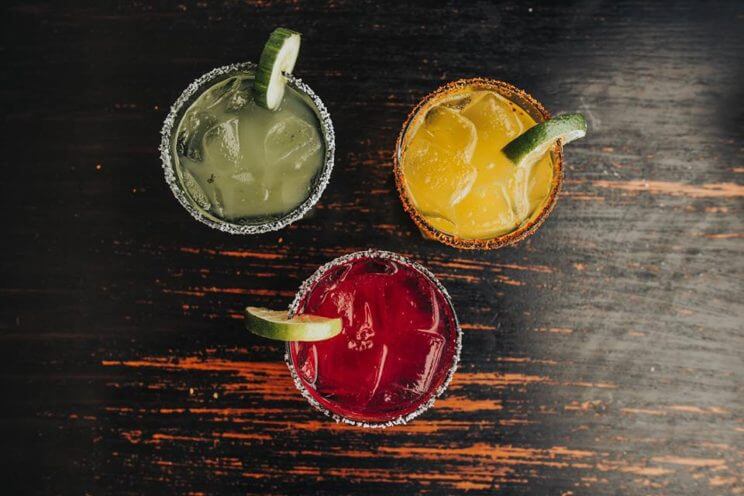 Join Tamayo for Cinco de Tamayo ,they’ll be serving a special holiday menu all day and all night. They’ll also be hosting their favorite mezcal & tequila brands plus giveaways. 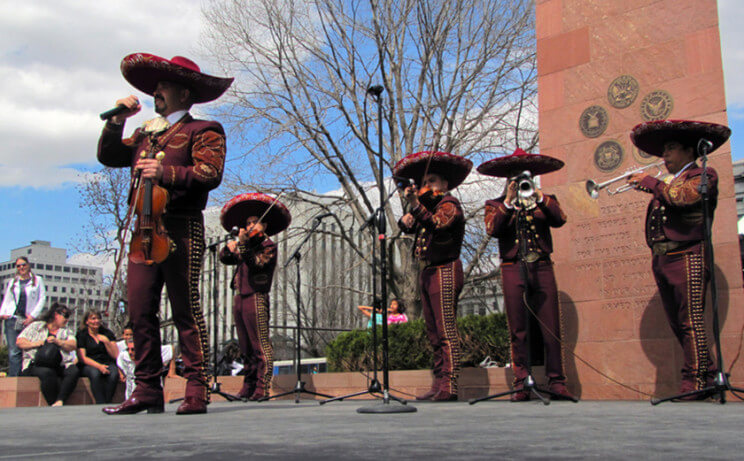 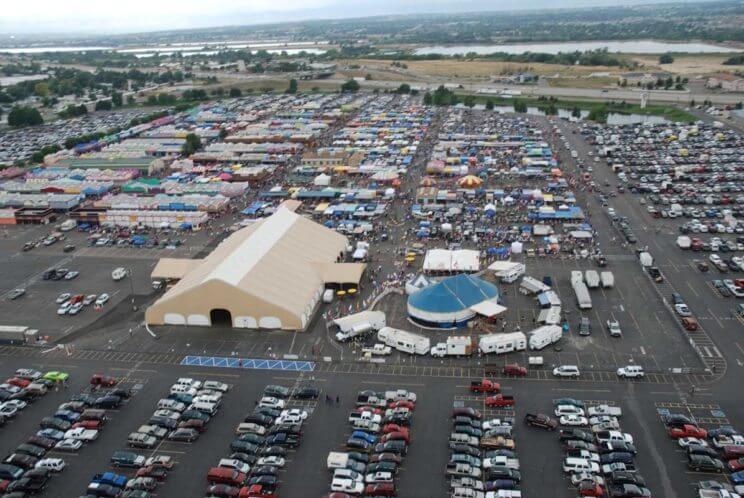 Come enjoy live music, tacos, beer and family fun all Cinco de Mayo Weekend at Mile High Flea Market. They will be serving up live music all weekend long, buckets of beer, street tacos and your kids can enjoy the rides!