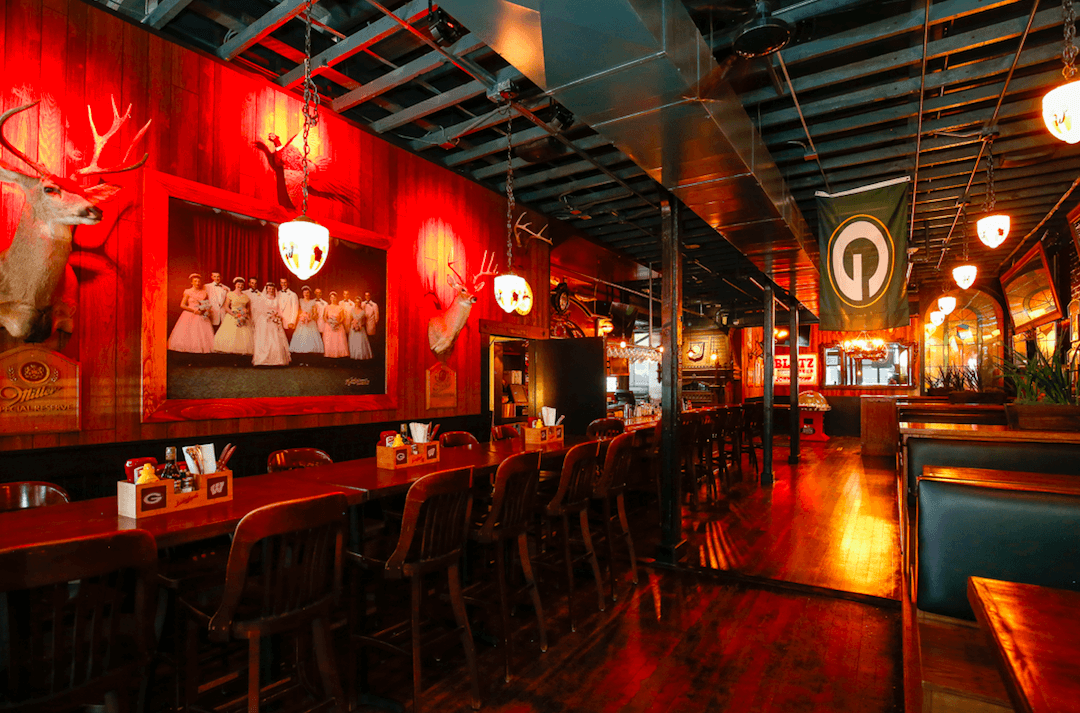 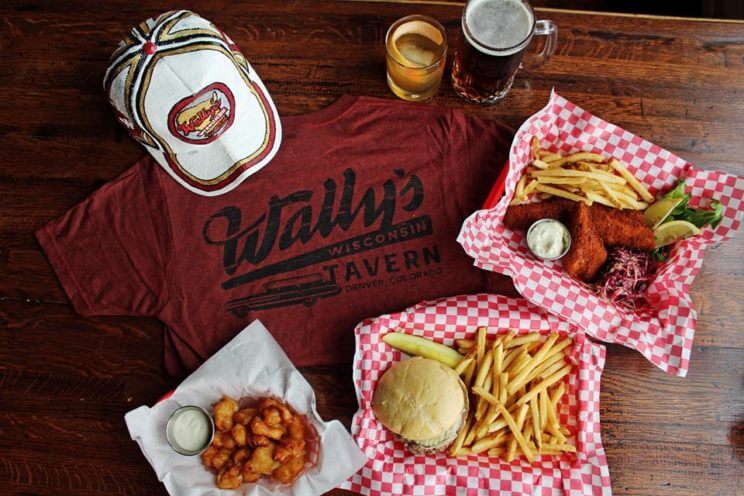 Psst… The large, wooden back bar, from the building’s former days as the flagship Old Chicago location, remains. 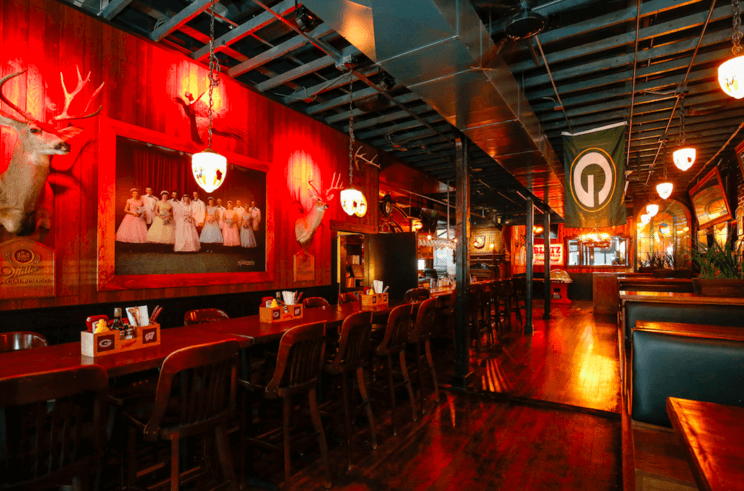 In addition to its ownership team, Wally’s shares Rhein Haus’ German roots. In the 1800s, Wisconsin was home to a large population of German immigrants, who in addition to Swiss and Nordic people, brought their cheese-making skills to the state, later making it famous for its curds. Home to Johnsonville Foods, Sheboygan is also known as the bratwurst capital of the world.

“Wally’s is a tribute to several members of our restaurant team’s Midwestern roots,” says Weimann. “All four of my grandparents were raised in the Midwest and spoke German before English. My first job in the restaurant industry at age 15 was washing dishes at Johnny’s Supper Club, a Wisconsin diner known for its Friday night fish frys. We’re looking forward to bringing that vibe to Denver, and creating a place for Great Lakes state sports fans – and anyone who loves the Midwest – to feel at home.” 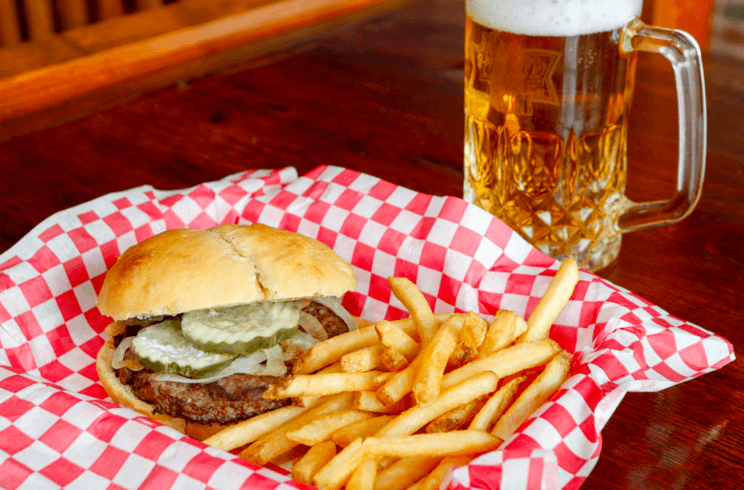 In addition to bratwurst, the menu features fried cheese curds and Wally’s version of the butter burger, a thin beef burger patty served on a soft buttered roll, with pickles, onions and condiments.

The restaurant will host weekly Wally’s Walleye Friday Fish Fry dinners, and “Love Thy Neighbor” nights, paying homage to neighboring states such as Michigan and Minnesota, during which culinary favorites from those states, such as coney dogs and hot dish casserole, will be offered as specials, while games from the state’s home teams are broadcasted.

Eight taps feature an assortment of beers from Midwestern brewers, including Destihl and New Holland, in styles ranging from microbrews to old-school cult beers. A small cocktail list focuses on various iterations of Wisconsin’s “official” state cocktail, the Old Fashioned.