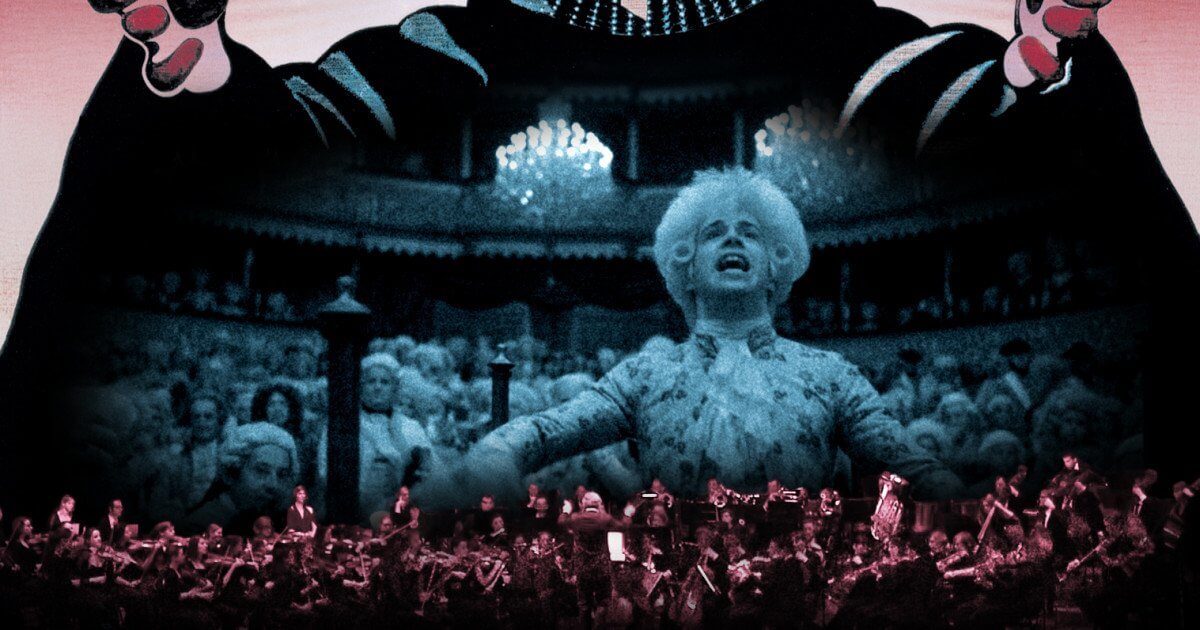 Check out our list of 24 things to do in Denver this January 2019, including special shows, concerts, expos, festivals, movies and more! 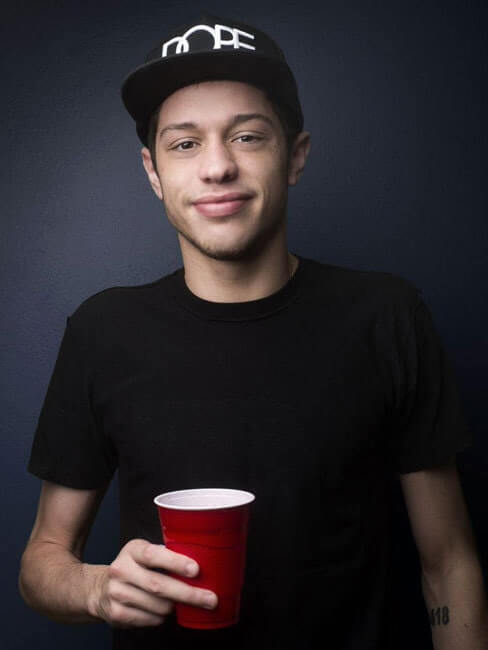 Stand-up comedian Pete Davidson returns to Saturday Night Live for his fifth season. Davidson, 24, is the youngest member of the current cast, as well as the first SNL cast member to be born in the 1990s. Pete Davidson & Friends will perform live at Comedy Work Downtown.

#2 MOVIE AT THE SYMPHONY: HARRY POTTER AND THE ORDER OF THE PHOENIX™ IN CONCERT 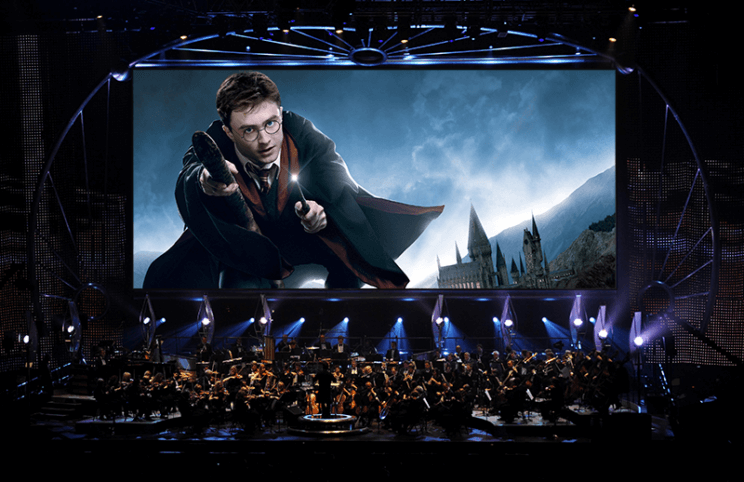 The Harry Potter™ Film Concert Series continues with Harry Potter and the Order of the Phoenix™. The unforgettable score will be performed with the Colorado Symphony‘s live orchestra as the film is projected simultaneously on the big screen. 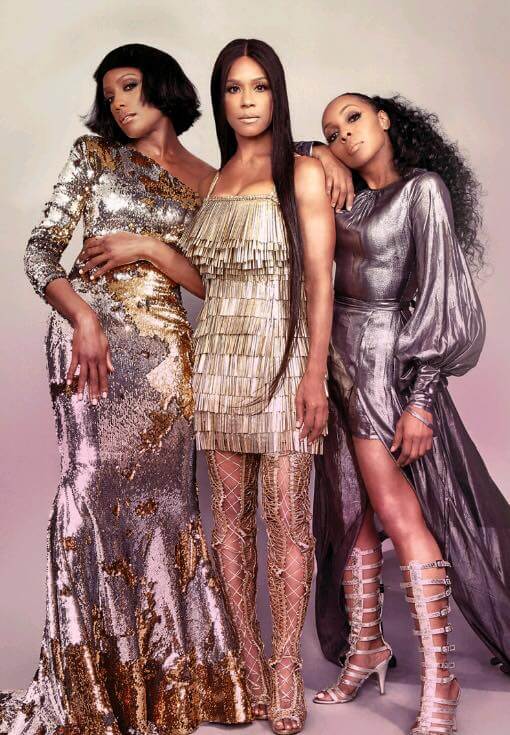 En Vogue will be performing live at the Ogden Theatre. 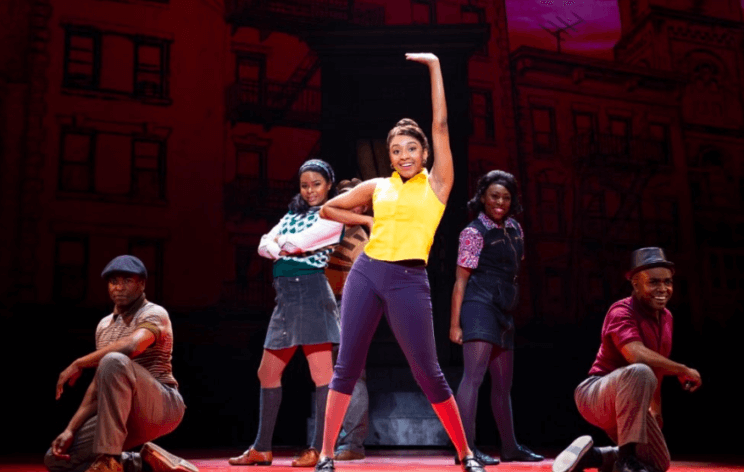 A Bronx Tale, Broadway’s hit crowd-pleaser takes you to the stoops of the Bronx in the 1960s — where a young man is caught between the father he loves and the mob boss he’d love to be. Bursting with high-energy dance numbers and original doo-wop tunes from the songwriter of Beauty and the Beast — Alan Menken — A Bronx Tale is an unforgettable story of loyalty and family. Academy Award winner Robert De Niro and Tony® winner Jerry Zaks direct this streetwise musical based on Academy Award nominee Chazz Palminteri’s story. 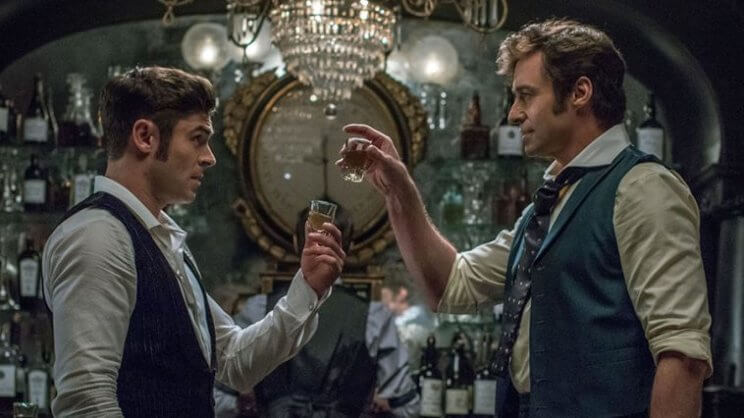 Join Alamo Drafthouse Cinema for a special Sing-Along screening of The Greatest Showman, featuring subtitles for all of the songs. 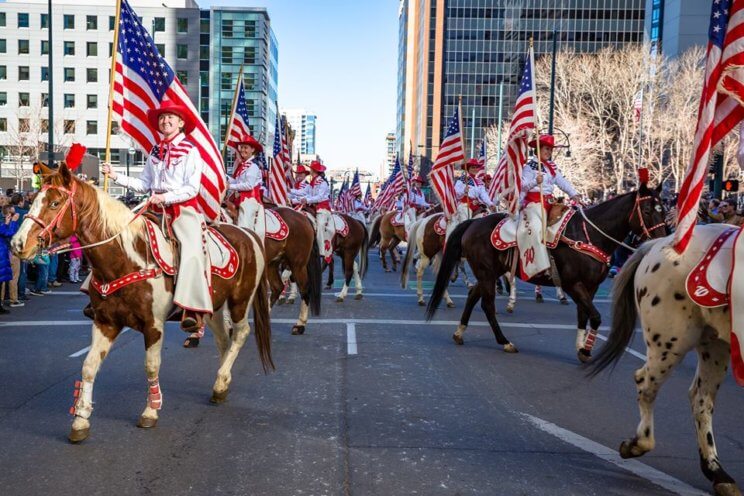 One of Colorado’s favorite traditions since 1906,  the 113th National Western Stock Show, is returning to the National Western Complex this month. Experience world-class rodeos, horse shows and livestock shows along with acres of shopping at the state’s largest western trade show, a special kids zone, and more! 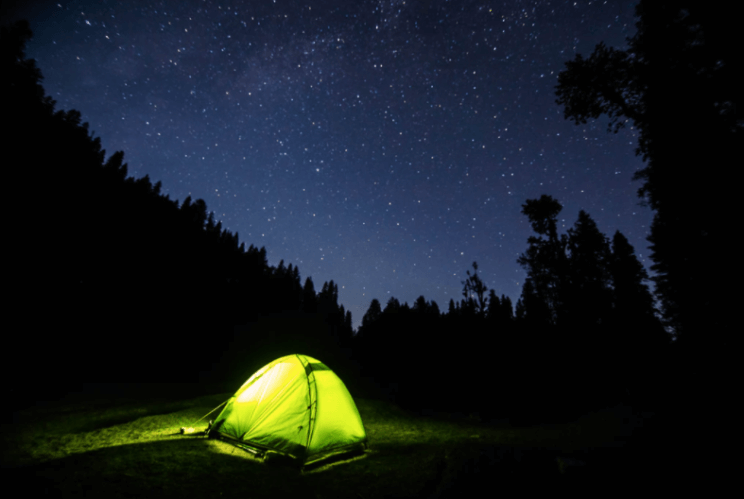 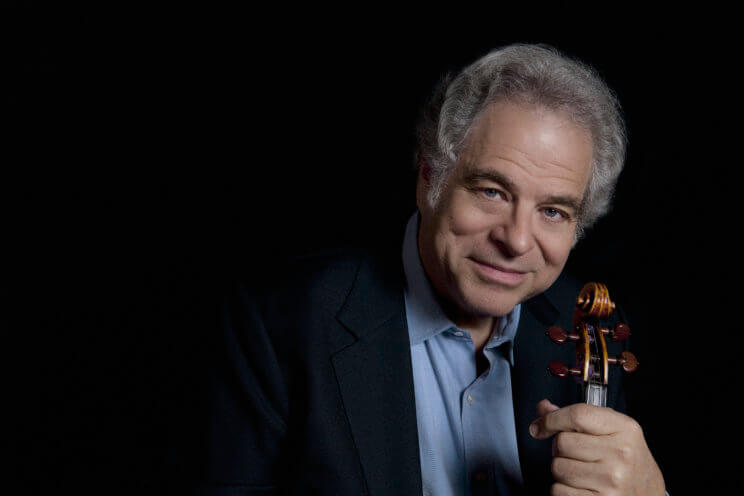 One of the most extraordinary masters of the violin, with a spectacular 50-year career, violinist Itzhak Perlman brings his celebrated brilliance to a performance of Beethoven’s illustrious Violin Concerto with Music Director Brett Mitchell and your Colorado Symphony.

Beloved for his charm and humanity as well as his talent, Perlman is treasured by audiences throughout the world who respond to his remarkable artistry and irrepressible joy for making music, which he communicates through his expressive performances. Jennifer Higdon’s brisk, enchanting Fanfare Ritmico begins the program on an exuberant note while a host of Colorado Symphony musicians will be featured in starring roles in Ginastera’s Variaciones concertantes. 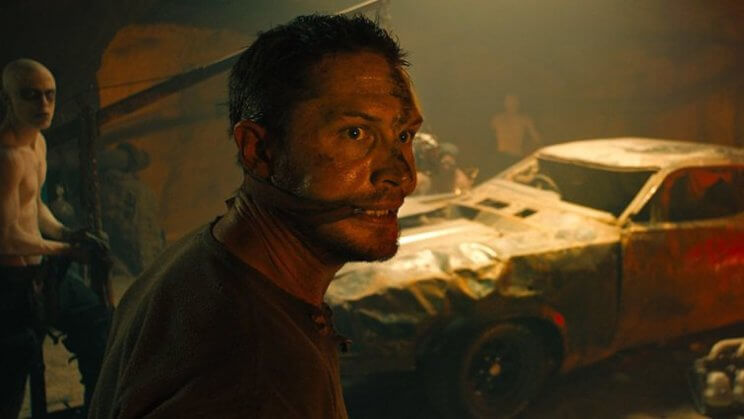 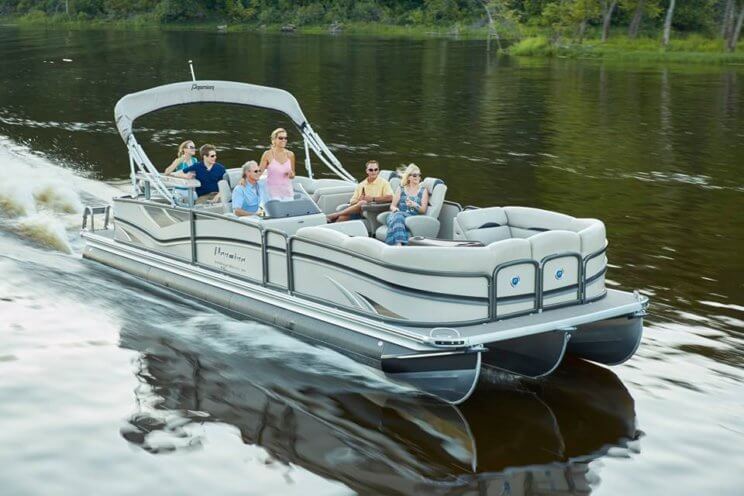 Psst… a $2 non-perishable food item discount is available at the box office only and valid on Saturday and Sunday.

The Denver Boat Show is cruising into the Colorado Convention Center for a full weekend of boats, with the opportunity to connect with local and national boat industry professionals to find the boats, boating information, accessories, supplies, and watercraft you are looking for. 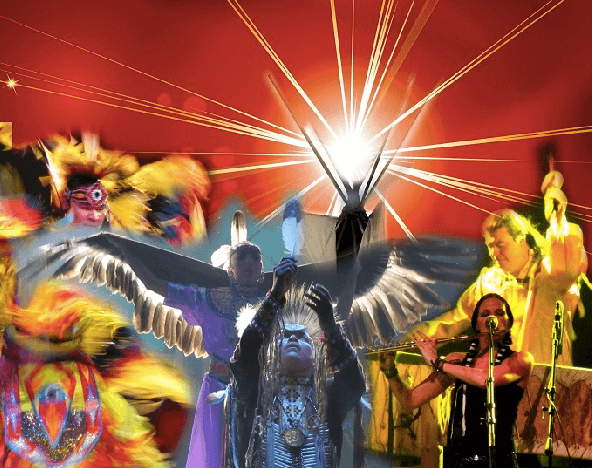 Psst… A single admission is good for the entire weekend. 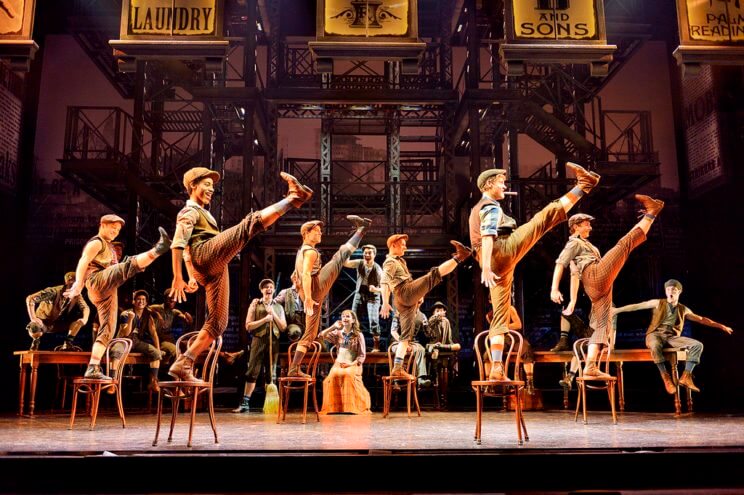 Based on the 1992 motion picture and inspired by a true story, Disney’s Newsies: The Musical, features a Tony Award-winning score by Alan Menken (Little Shop of Horrors, Sister Act) and Jack Feldman and a book by Tony Award winner Harvey Fierstein (Kinky Boots). Featuring the now classic songs “Carrying the Banner,” “Seize the Day,” and “Santa Fe,” Newsies is packed with non-stop thrills and a timeless message, perfect for the whole family and every audience. 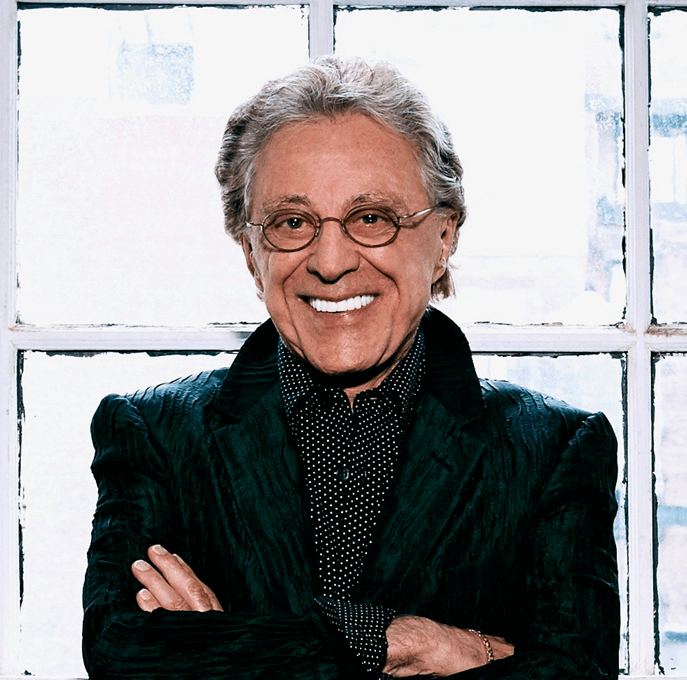 Paramount Theatre will be featuring a special evening with the original ‘Jersey Boy’, Frankie Valli & The Four Seasons. 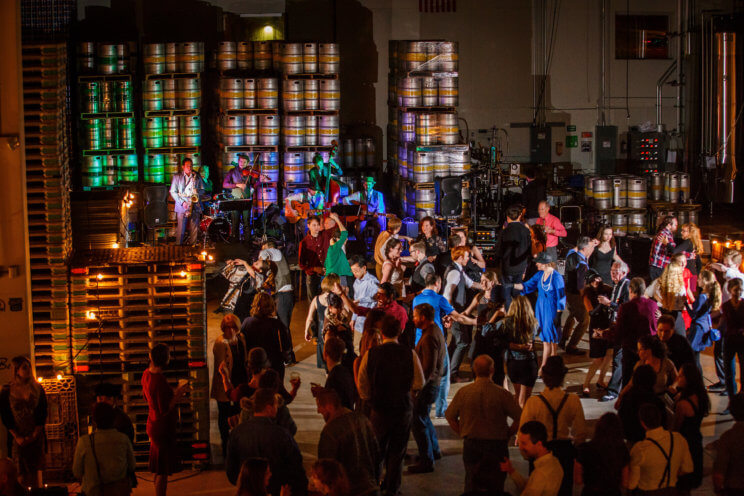 Where: The Hangar at Stanley

Calling all Flappers & Dappers to Swingin’ Denver’s Speakeasy Soirée! Featuring live jazz music from La Pompe Jazz (and friends), craft cocktails and brews, vintage vendors to suit, and a dance lesson to boot. Swing, step, and glide your way around The Hangar at Stanley. 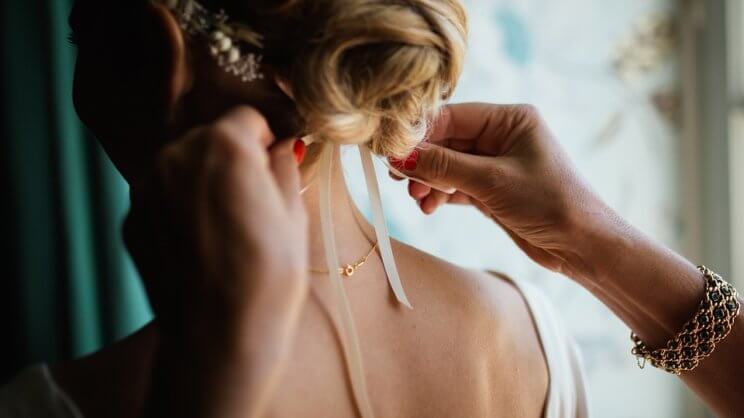 The Rocky Mountain Bridal Show features everything you might need to plan your wedding, including a spectacular bridal runway fashion show and displays from the area’s most trusted wedding professionals. 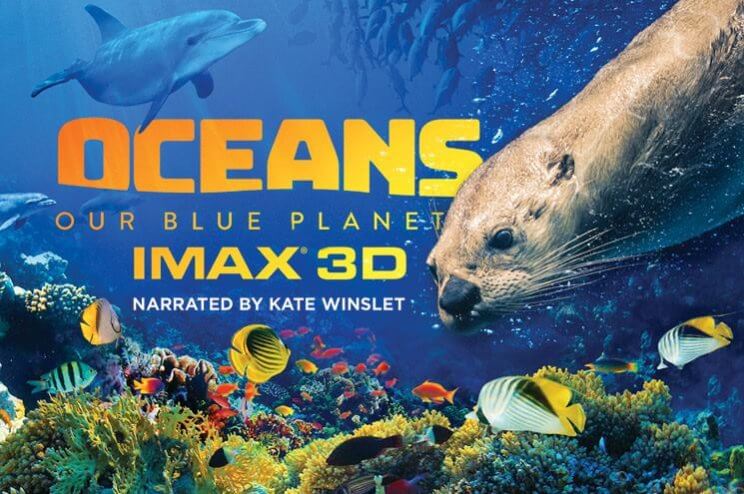 Where: Denver Museum of Nature & Science

Dive into the science of the ocean at the Denver Museum of Nature & Science! After dinner, join them for waterlogged activities make your own deep sea creature and immerse yourself in an after-hours screening of the IMAX film Oceans: Our Blue Planet 3D. 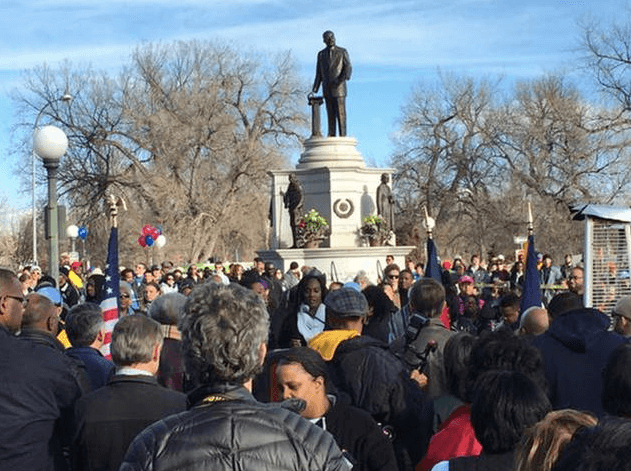 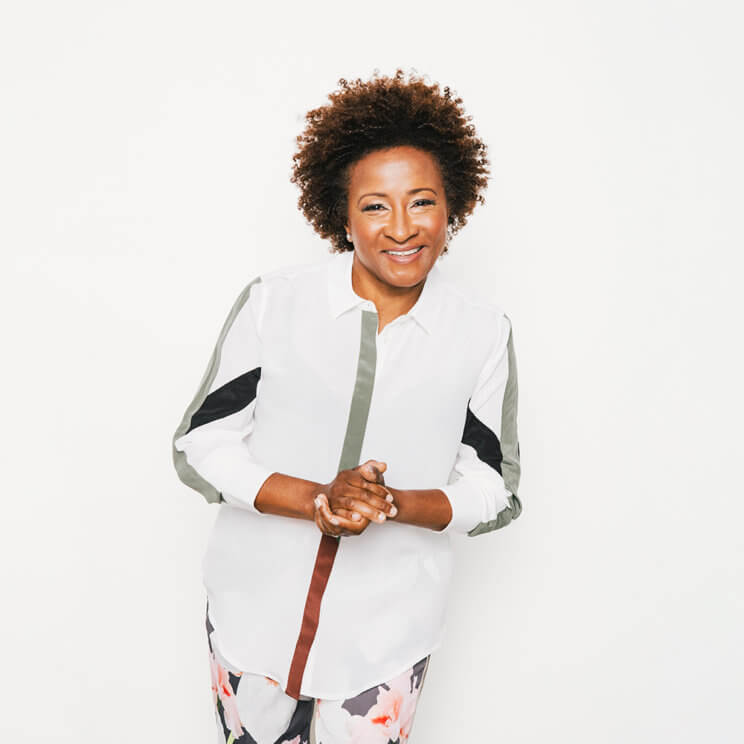 Wanda Sykes will be performing her stand up tour ‘Oh Well’ at the Paramount Theatre.

#20 MOVIE AT THE SYMPHONY: AMADEUS LIVE 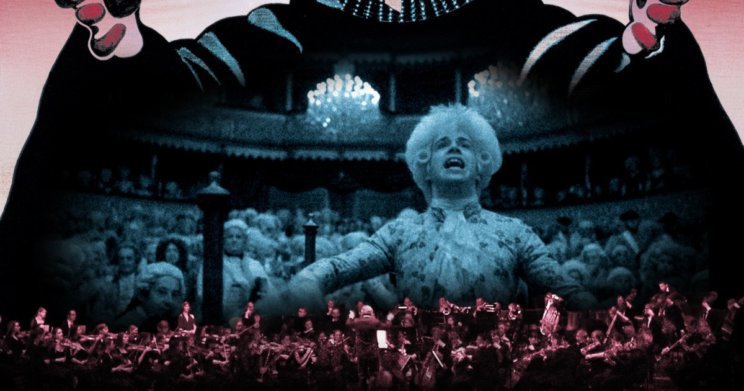 Amadeus will be projected on a large screen as a full feature film along with the live orchestra of the Colorado Symphony. Winner of 8 Academy Awards® in 1984, including Best Picture, Actor, Director and Adapted Screenplay, Amadeus tells the story of Vienna court composer, Antonio Salieri and the envy that consumes him upon discovering that the divine musical gifts he has so longed for all his life, have been bestowed on a bawdy, vulgar and impish young composer, Mozart. 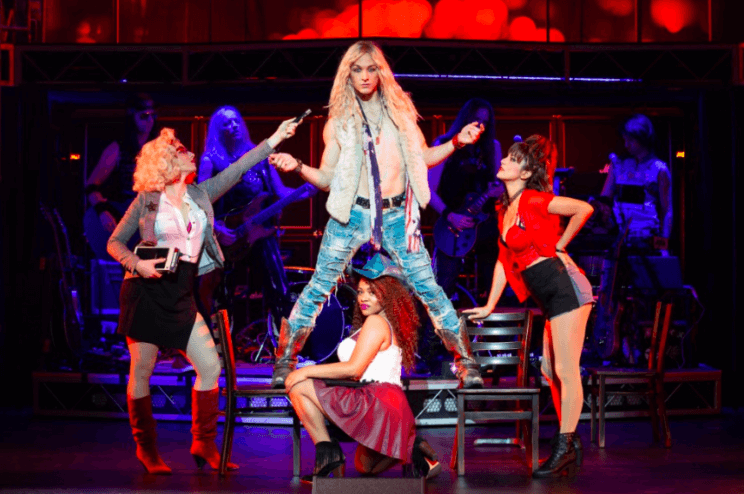 Nominated for five Tony Awards®, including Best Musical, the Rock of Ages Tenth Anniversary Tour captures the iconic era that was the big bad 1980s Hollywood. Know What Love Is, Feel the Noise, and Take Your Best Shot at one of the Sunset Strip’s last epic venues, a place where the legendary Stacee Jaxx returns to the stage and rock-n-roll dreamers line up to turn their fantasies into reality. 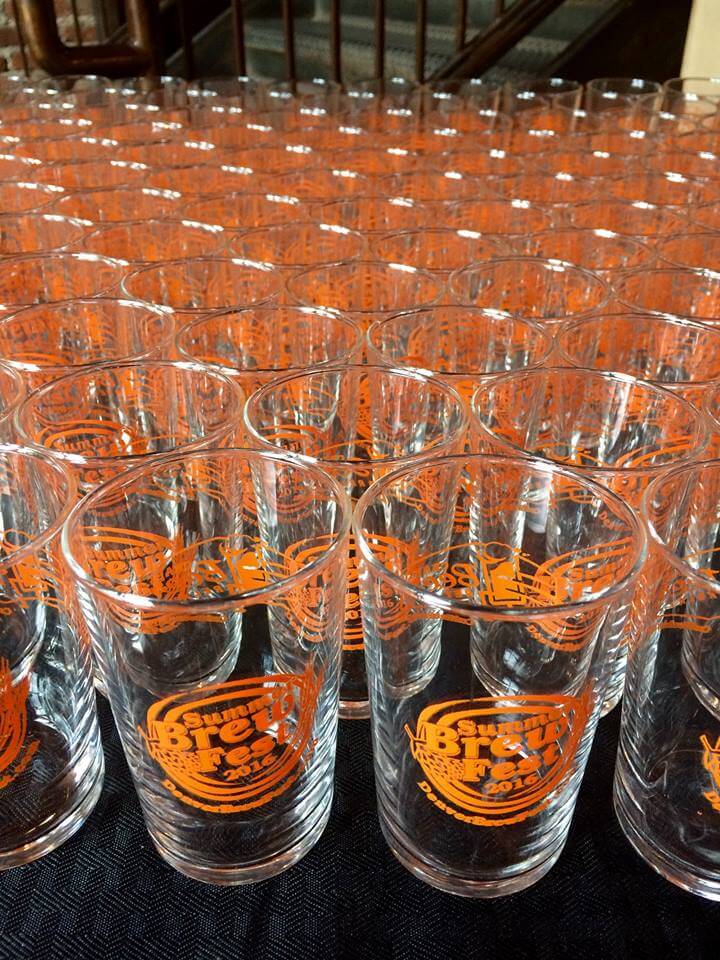 The Denver Winter Brew Fest celebrates craft beverages from around Colorado and beyond and features live music, food, and other vendors at the beautiful and intimate Mile High Station. 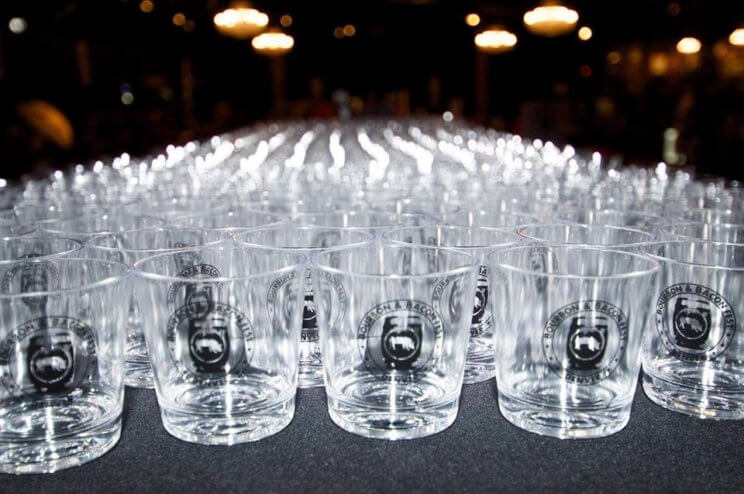 The Bourbon & Bacon Fest, presented by Buffalo Trace Bourbon and sponsored by 99.5 The Mountain & Colorado Pork Producers Council, will feature a dizzying array of specialty bourbons and unique whiskies from distilleries both large and artisanal, while you munch on a bevy of smoky, porky treats.

Psst… A portion of the proceeds will support the Colorado Restaurant Association Education Foundation! 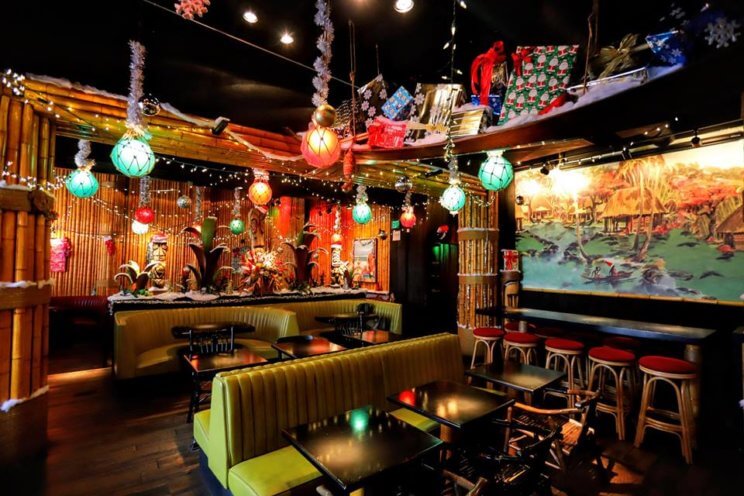 Adrift hosts a special monthly All-You-Can-Eat Luau with the Kalama Polynesian Dancers. It’s a perfect way to celebrate the island spirit with friends and family.