Riot Fest is a multi-day music festival specializing in punk, rock, alternative, metal, and hip-hop. Founded in 2005 in Chicago, it has now expanded to include stops in Denver and Toronto. Carnival Rides, amazing food vendors, sideshow performers, and more add to the atmosphere of this independent music fest.

This year Riot Fest 2015 will be taking place from this Friday, August 28th 2015 through Sunday, August 30th 2015 and will be held at the National Western Complex. 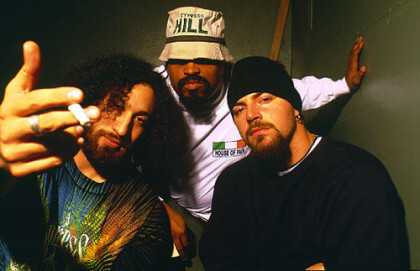 Featured artists include: System of a Down, Iggy Pop, Ice Cube, Cypress Hill and more. 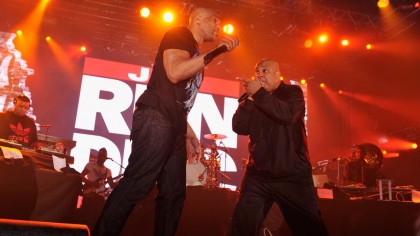 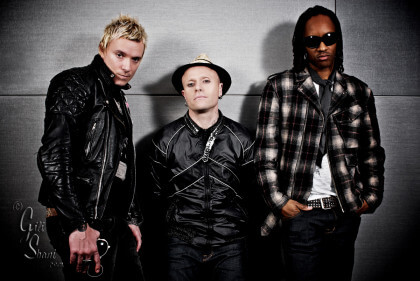 To purchase tickets go to –> http://riotfest.org/denver/tickets/ 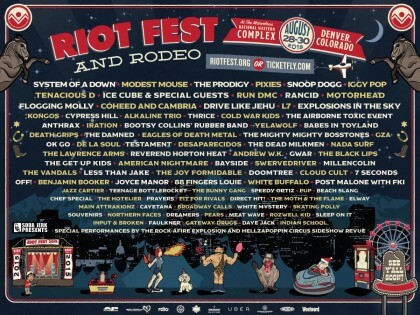