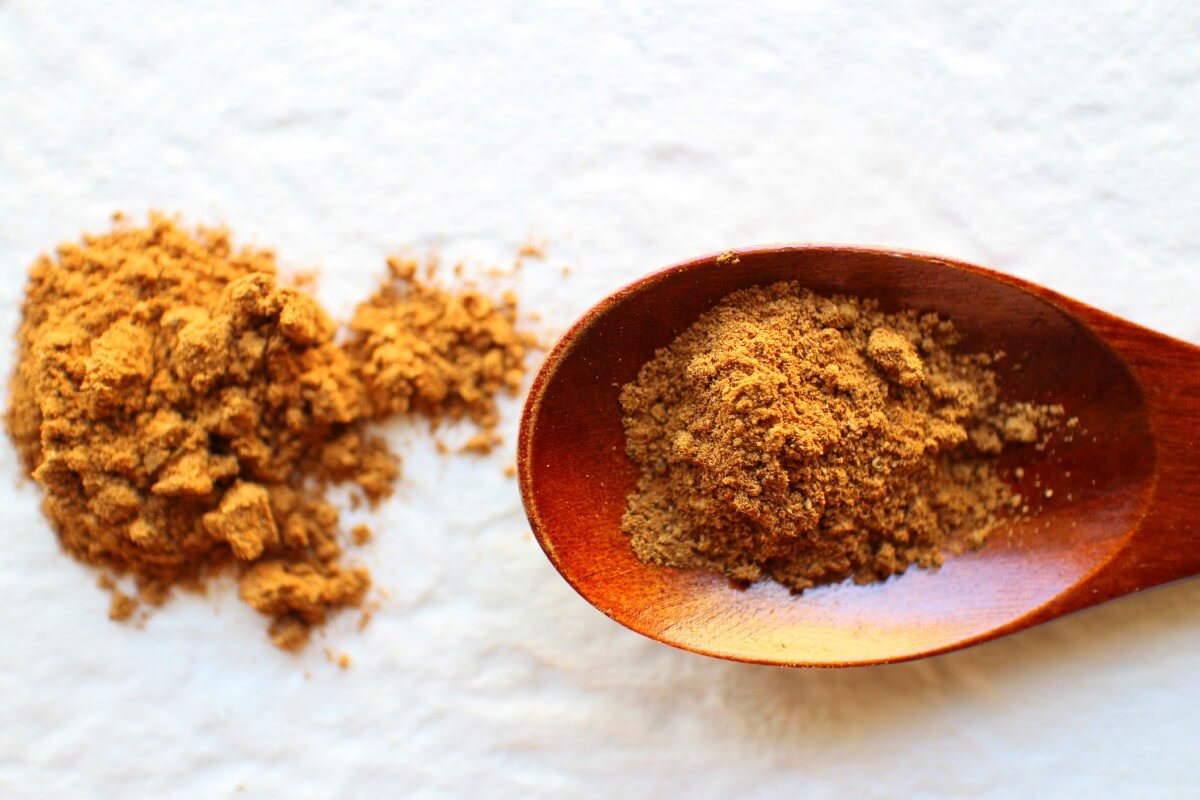 This season they are offering a special spiced pumpkin cocktail that incorporates barrel-aged bitters in the recipe, as well as the pumpkin spice simple syrup, Breckenridge Bourbon and Cocchi Sweet Vermouth. 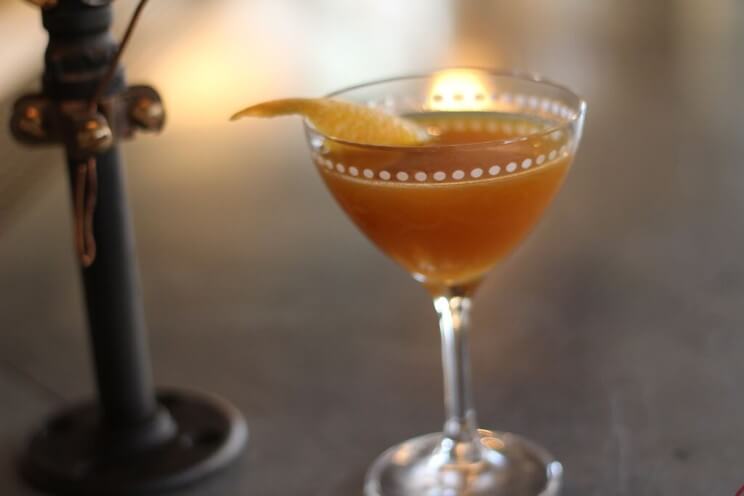 Shake and Strain into chilled coupe

The Study (also located inside Hotel Teatro), is offering a special warm spiced latte this season that is also made with the special pumpkin spiced simple syrup offered at The Nickel! 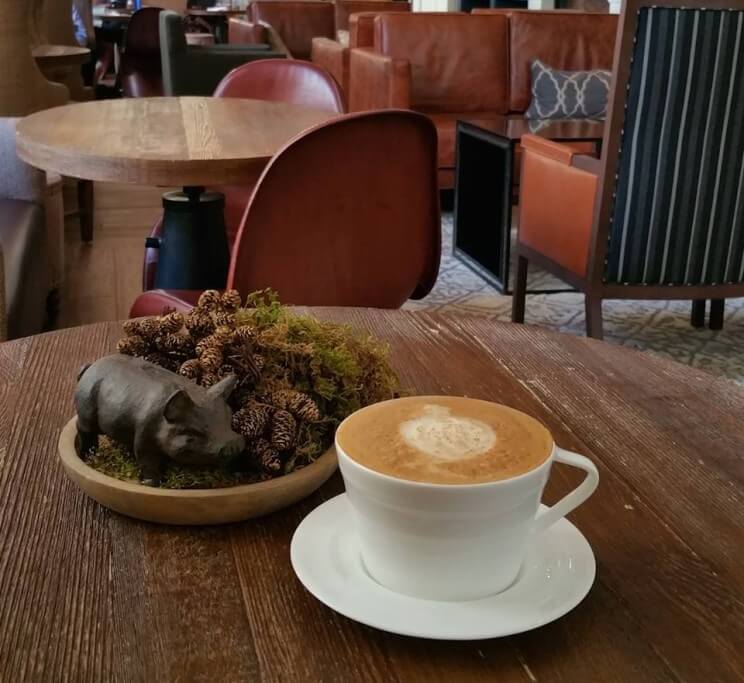 The Original Pancake House in Denver added spiced pumpkins and waffles to their menu. 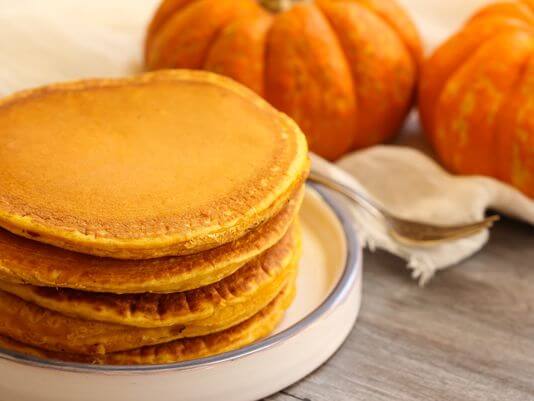 Simply add ½ cup of pumpkin puree to the wet ingredients in your favorite waffle or pancake recipe to make a wonderful pumpkin breakfast at home.  They like to add a bit of cinnamon and ginger to the dry ingredients as well to really bring out the pumpkin flavor.

The Fruition restaurant has included in its menu the Spiced Pumpkin Cake with Fruition Farms Dairy and Creamery ricotta cheesecake, cinnamon ice cream and cranberry preserves. 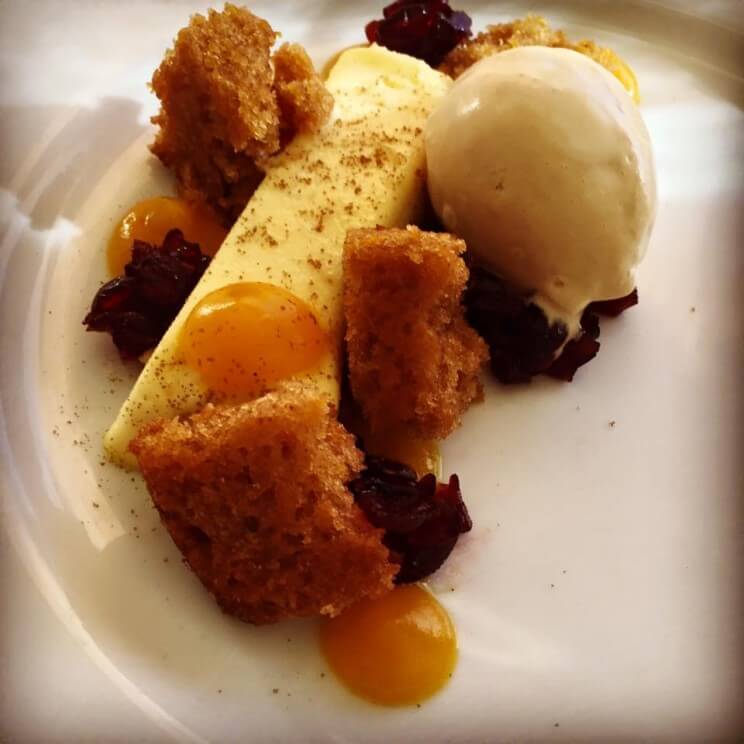 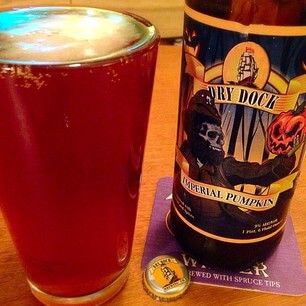 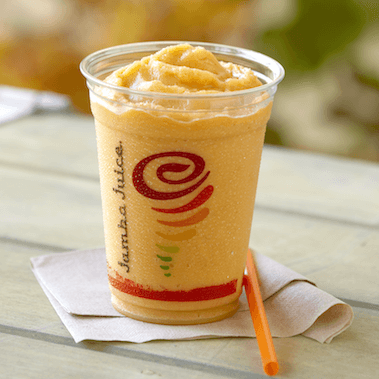 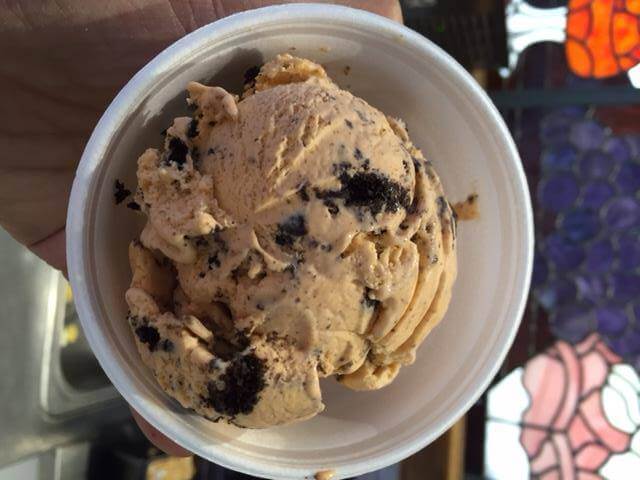 Drip Denver are serving many seasonal pumpkin drink specials and offering $1 off any drink on Oct. 31st & Nov. 1st in celebration of their one year anniversary! 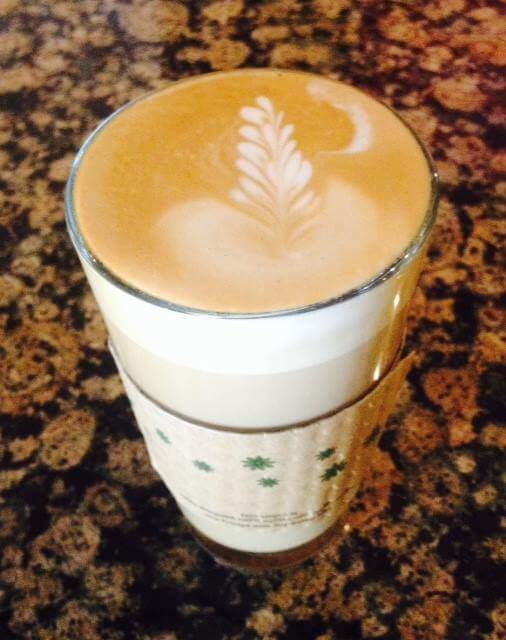