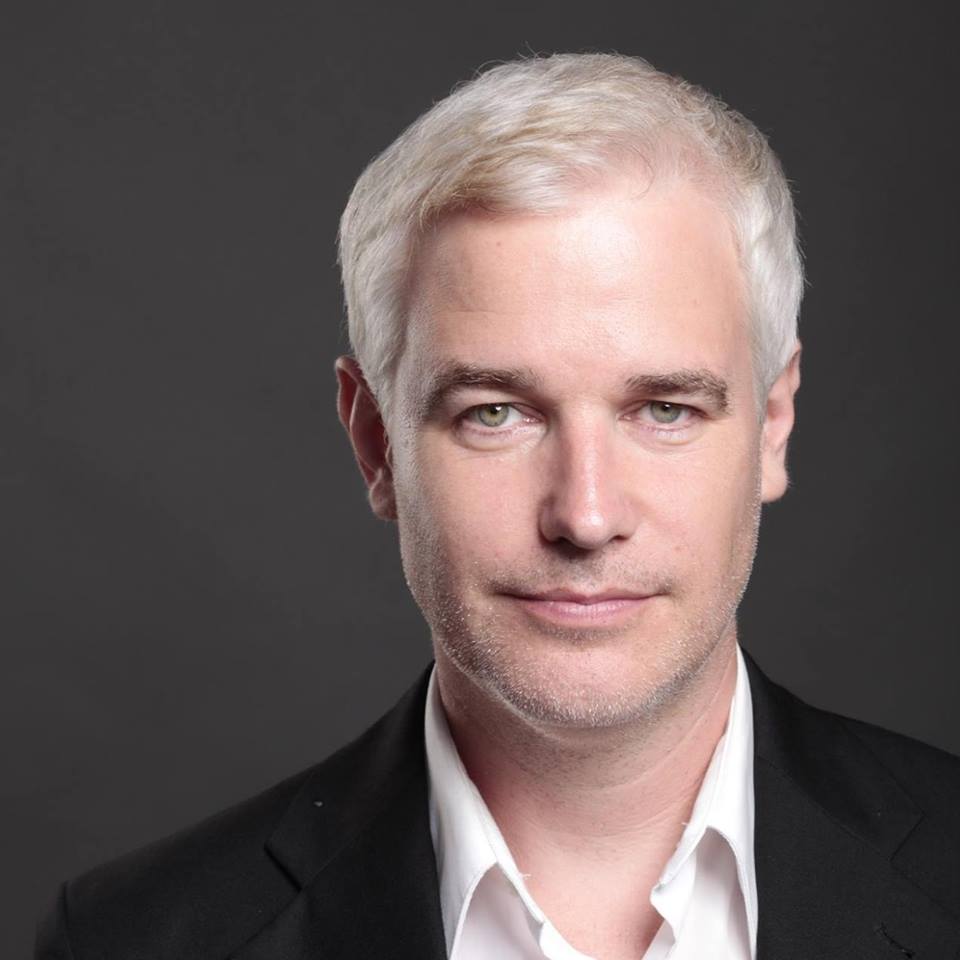 Award-Winning Hollywood Actor, Todd Babcock, is gearing up for an exciting new role as a leading acting coach for the Denver area, with the upcoming opening of a new acting studio, Babcock Studios, LLC.

Todd Babcock, is known for his roles in hit TV shows and films such as “Frazier,” “Buffy the Vampire Slayer,” “Grey’s Anatomy,” “Days of Our Lives”, “Planet of the Apes” and more.

Following his extensive Hollywood career that spans more than 20 years, Babcock’s latest actor studio venture, is a result of a move that will bring him closer to family. With the opening of the studio, Babcock hopes to improve, inspire and create not just better actors but better artists and professionals. 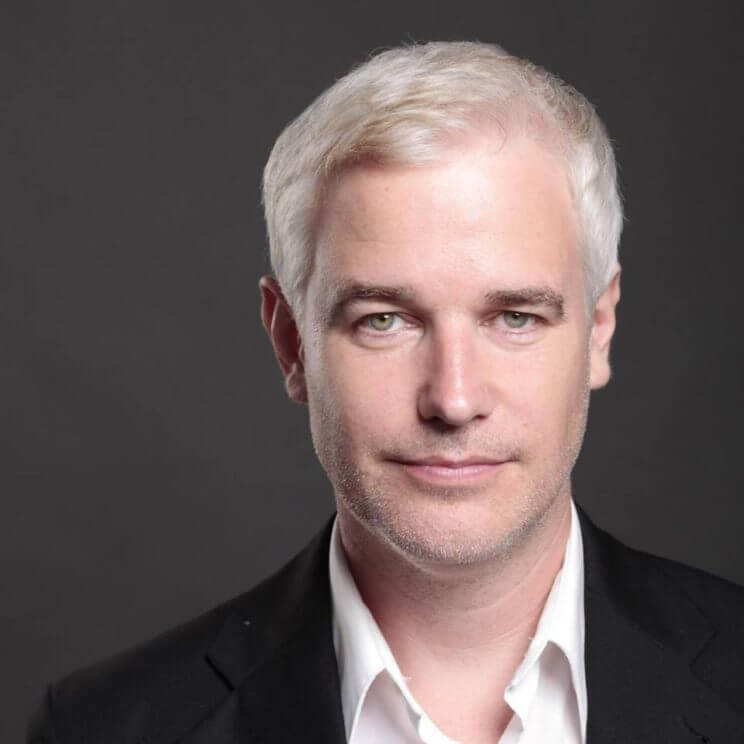 “My dream environment is a studio that can adapt and be everything an actor could want or need to make work happen. It will be a theater, a soundstage, a recording studio and a screening room based upon the nature of what we’re creating in the moment,” stated Babcock. “Now with the addition of FX and green screen technology, we can transport ourselves anywhere we want with many other creative possibilities to discover. It couldn’t be more personal, and as a former actor, one can only dream of being able to put every part of themselves into a project of this magnitude and creativity.”
While Babcock is certainly no stranger to the big screen, he’s also quite a familiar face in the world of coaching. He previously taught at one of the big five acting studios in Los Angeles for four years. In 2014, he opened Babcock Studios, LLC in Pasadena and Los Angeles, CA. His coaching experience spans more than a decade which includes a rewarding opportunity to teach workshops for individuals on the Autism Spectrum and other disabilities through FACT (Family Adult and Child Therapy).

“I will continue to work with people living with disabilities in Denver. It’s such a humbling experience. Understanding each of their personal challenges is so specific to who they are. Each one has something that troubles them. Sometimes it’s a physical obstacle, other times it’s mental or perhaps a behavior trait they didn’t realize they had,” stressed Babcock. “Guess what? So does EVERY actor I’ve ever met. While the challenges of these young people may be more exaggerated or pronounced, they are just manifestations of things we all face on lesser levels. As it turns out, their relationship to those challenges is far more important to their growth than the clinical definition of what it was—just like anyone else.” 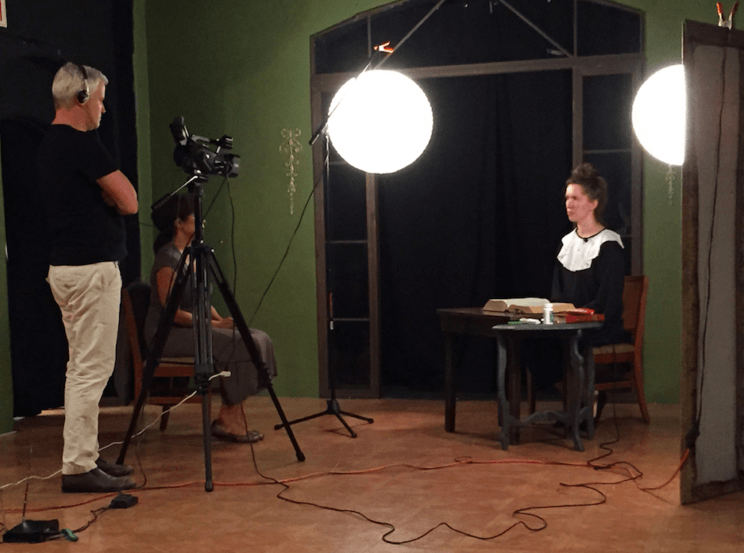 With the opening of his new Denver studio, Babcock hopes to serve as a mentor to aspiring actors while giving them the skills and tools to operate in the professional arena at a high level. Whether it’s becoming the next big reality star like Kim Kardashian West or starring in a big Hollywood flick like Tom Hardy, the former actor knows that making it big in Tinsel Town is a dream denied by many. He admits he was one of the lucky ones and found acting classes incredibly beneficial.

“Beyond the basics of learning how to walk and talk in front of an audience or camera one learns how to really understand the nature of the work. This class time is where you make mistakes, learn from them, go too far and try new ideas,” stressed Babcock. “There won’t be that time on a set. You are expected to show up ready, hit your mark and deliver. It can be very intimidating for even the greatest of actors. The studio is your lab and you take those results wherever you go on every job.” 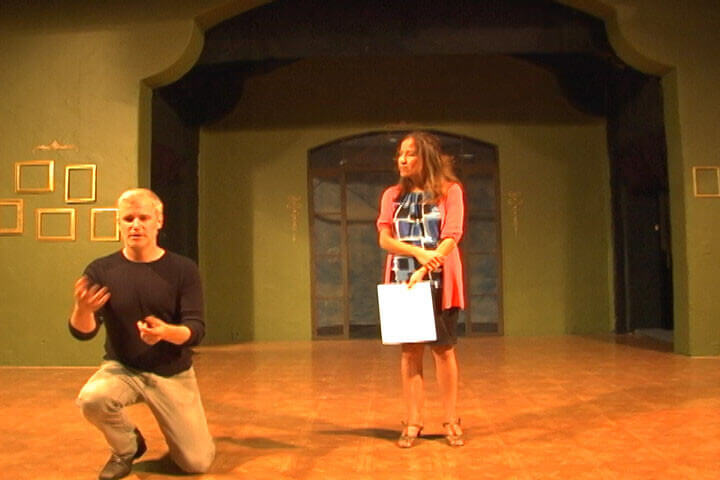 “One of the greatest things an actor I admired once told me was ‘you can’t do it alone.’ It takes a team: a parent, a teacher, an agent, a casting director, a co-star, a director,” stressed Babcock. “Every actor is the sum total of everyone they’ve worked with and how they work with them. Don’t just be good. Be good to others for others.”