Psst… The Harry Potter Film Series with the Colorado Symphony 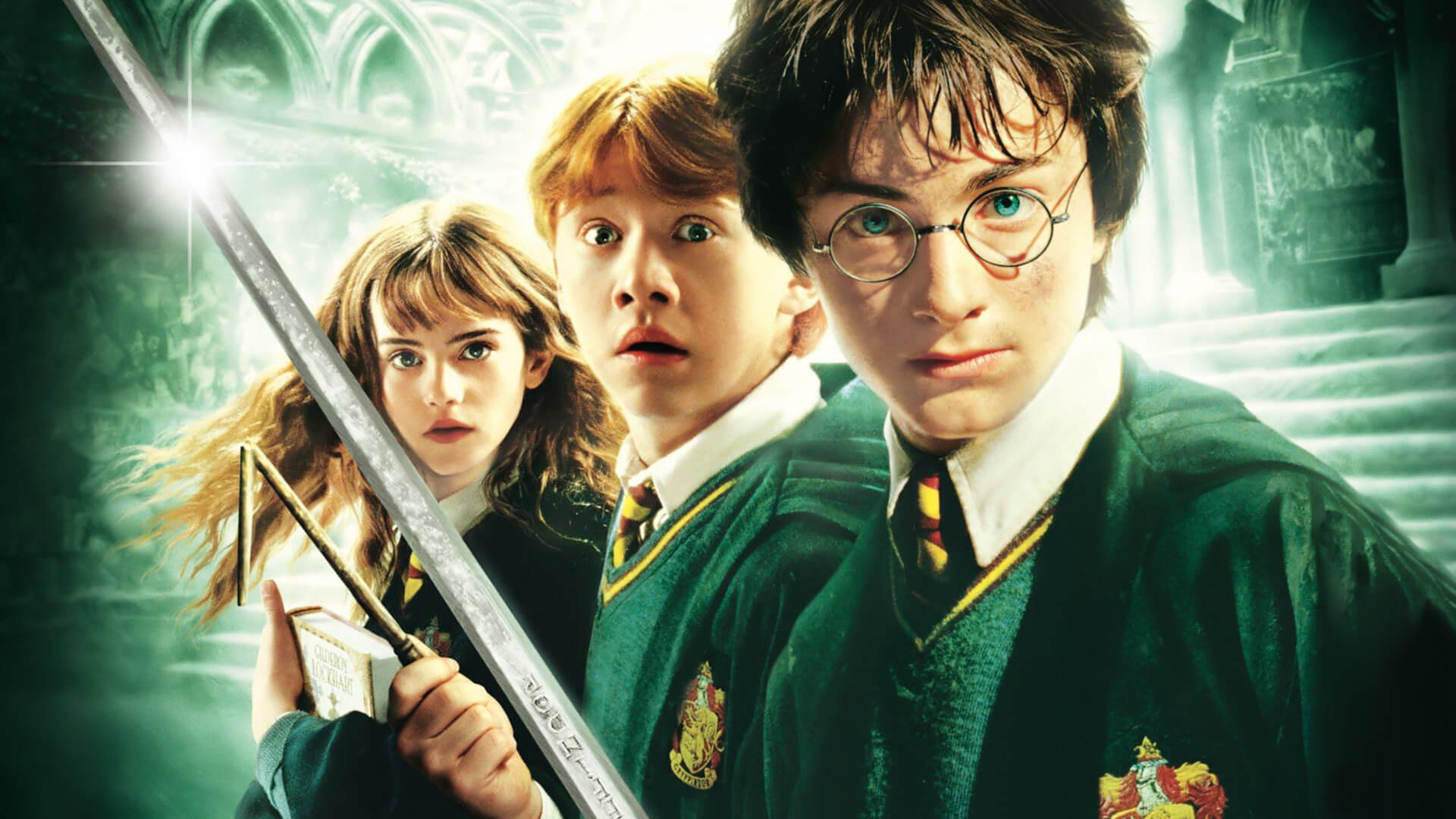 The Harry Potter Film Concert Series is coming to Denver, Colorado with the next two films in the series!

While the film plays in high-definition on a 40-foot screen, John Williams’ incredible scores are played live on stage by a world-class orchestra and choir. The Harry Potter Film Concert Series, which is another magical experience from J.K. Rowling’s Wizarding World, kicked off in June 2016 with Harry Potter and the Sorcerer’s Stone In Concert. 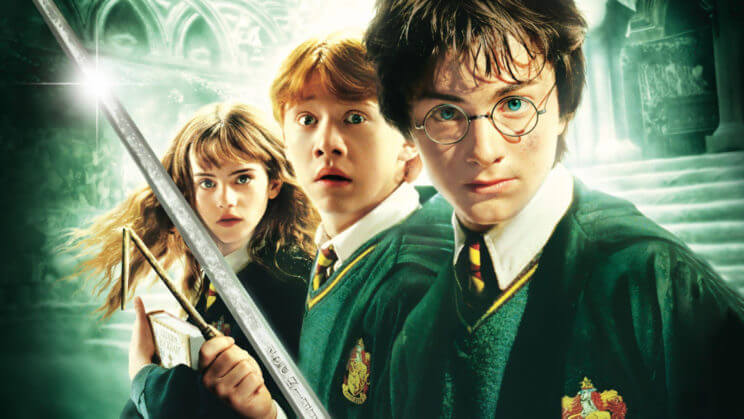 These performances will play at the iconic Boettcher Concert Hall and will bring both films’ beloved, Oscar and Grammy-nominated music front and center to create another unforgettable experience for Harry Potter™ fans.

Anthony Pierce, Chief Artistic Officer at the Colorado Symphony, said, “We want our audiences to feel like they experienced something new, magical and unforgettable. The response to our announcement of our upcoming January 2017 performance of Harry Potter and the Sorcerer’s Stone™ was fantastic—the concerts are already sold out. The Colorado Symphony can’t wait to perform John Williams’ wonderful scores and bring the next two films in this incredible series to Boettcher Concert Hall.” 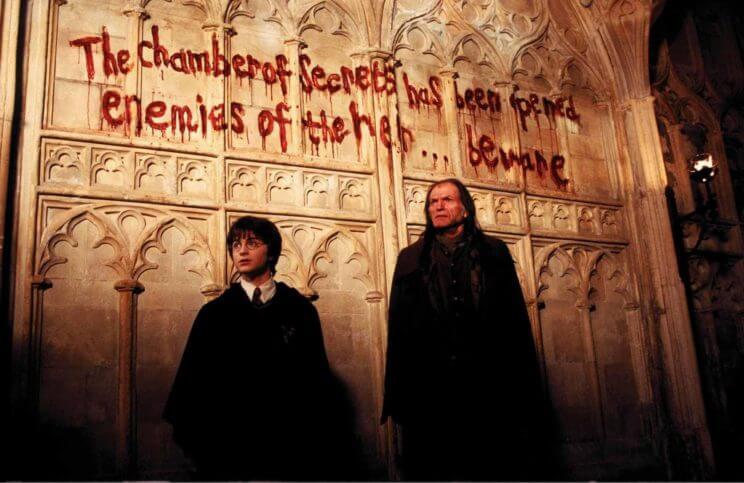 Photograph courtesy of ©The Athena Cinema

Adventure and danger await when writing on the wall announces: The Chamber of Secrets™ has been opened. In Harry Potter and the Prisoner of Azkaban™, it is Harry, Ron and Hermione’s third year at Hogwarts, and they meet escaped prisoner Sirius Black and learn to handle a half-horse/half-eagle Hippogriff, repel shape-shifting Boggarts and master the art of Divination. Harry withstands soul-sucking Dementors, outsmarts a dangerous werewolf and deals with the truth about Sirius and his relationship to Harry and his parents. 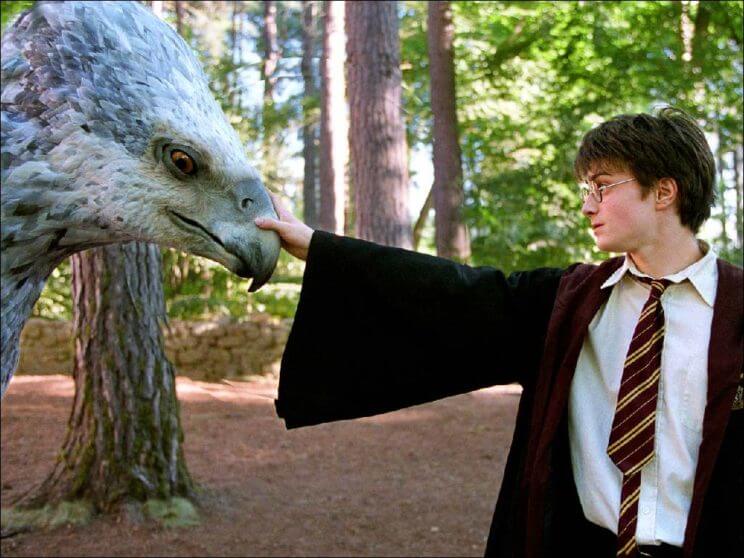 Photograph courtesy of ©The Exported Film

The bewitching and incredible music composed by John Williams for these films became instant classics, conjuring swelling and soaring motifs as we continued the adventure of Harry Potter™ on his journeys and adventures through Hogwarts and 4 Privet Drive.

This film concert series has been created by CineConcerts, in partnership with Warner Bros. Consumer Products, and will be conducted by its creator and Producer, Justin Freer. He explains, “The Harry Potter film series is one of those once-in-a-lifetime cultural phenomena that continues to delight millions of fans around the world. It is with great pleasure that we introduce for the first time ever an opportunity to experience the award-winning music scores played live by a symphony orchestra, all while the beloved film is simultaneously projected onto the big screen. It will be an unforgettable event.”

Brady Beaubien of CineConcerts and Concert Producer for the Harry Potter™ Film Concert Series added, “Harry Potter is synonymous with excitement around the entire world and we hope that by performing this incredible music with the full movie, audiences will enjoy returning to this world, and to the many wonderful characters and adventures that inhabit it.”

Tickets go on sale Friday, December 30th, 2016 at 8am and are available online at visit: bit.ly/HarryPotterFilmSeriesCOSymphony, by phone at (303) 623–7876, and in person at the Boettcher Concert Hall Box Office, Denver Performing Arts Complex, 1000 14th St.

The Box Office is open Monday to Friday, 10am – 6pm; Saturday, noon – 6pm; and two hours prior to each performance.