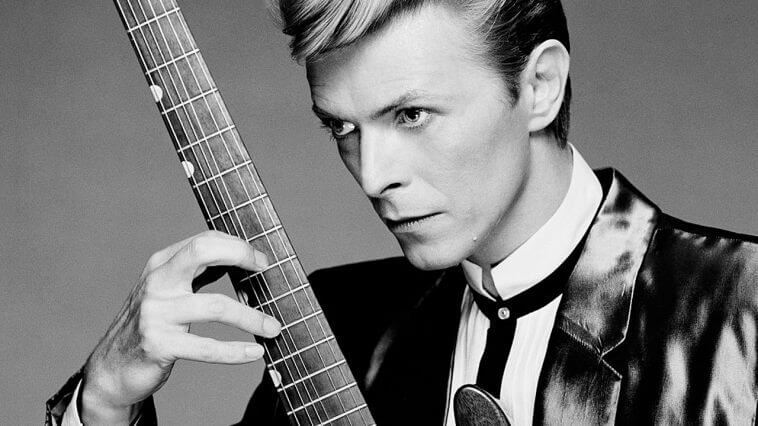 Join guest DJ Rockstar Aaron and Lipgloss DJ’s Hollow & Tower as they pay tribute to one of music’s finest souls. They’ll play a lot of Bowie & Bowie-influenced music along with their regular collection of stellar selections.

They’ll also have face painters available from 10pm – 12am to help you look your Bowie-est. They’ll do gthe painting for free, but be sure to tip generously!

Join Milk Bar this Saturday for a special tribute to the music and influence of the legendary David Bowie. DJ Slave1 and DJ Hollow will be spinning the tunes spanning the decades of this revolutionary artist. While they will also be playing other musicians from the 80’s and 90’s that are their normal MIXTAPE format, this night be heavily the music of David Bowie. Come celebrate the light that he gave us and they will make sure he will remain immortal through the sound of his beautiful creations. 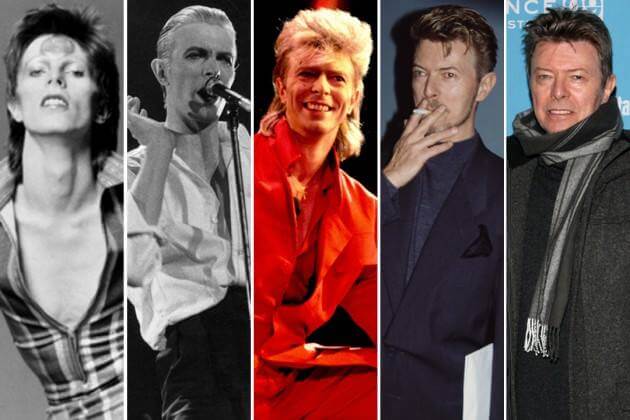 Join Riviera and The Breakers Resort as they pay tribute to one of the most influential musicians of all times. They will  play a lot of Bowie & Bowie-influenced music.
21+ / FREE event 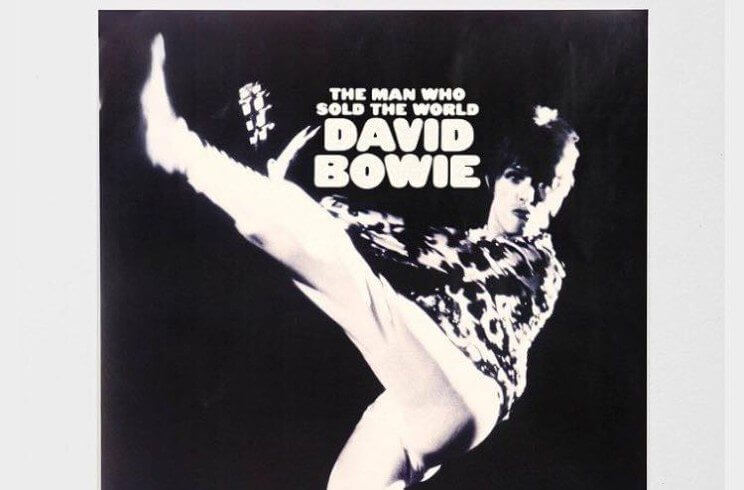 Celebrate David Bowie’s life at Salty Rita’s. Share stories of shows, club events, times gone by. They will playing Bowie all day so bring plenty of change for the jukebox

There is plenty of food and drink.
Happy hour all day. 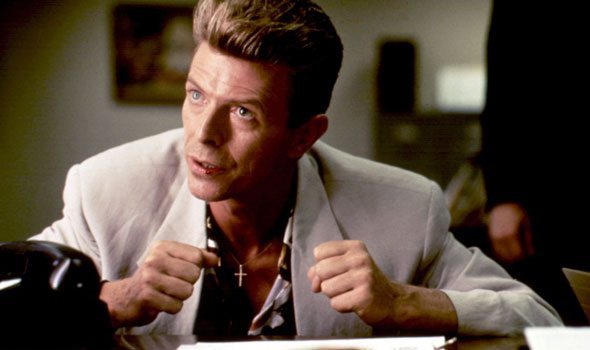 The film Twin Peaks: Fire Walk With Me by director David Lynch, will be screened in honor of David Bowie that starred in the film.

The film will be presented in 35mm. 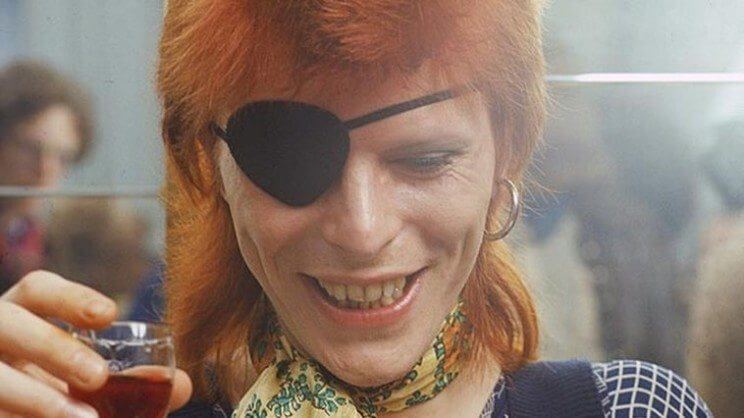 The  David Bowie Music Video Celebration is an event where you’ll be able to laugh, cry and sing your heart out. They’re putting this sing-along together entirely from scratch, so there’ll be very few subtitles but hell, you know the words, right? Wham bam, thank you ma’am! 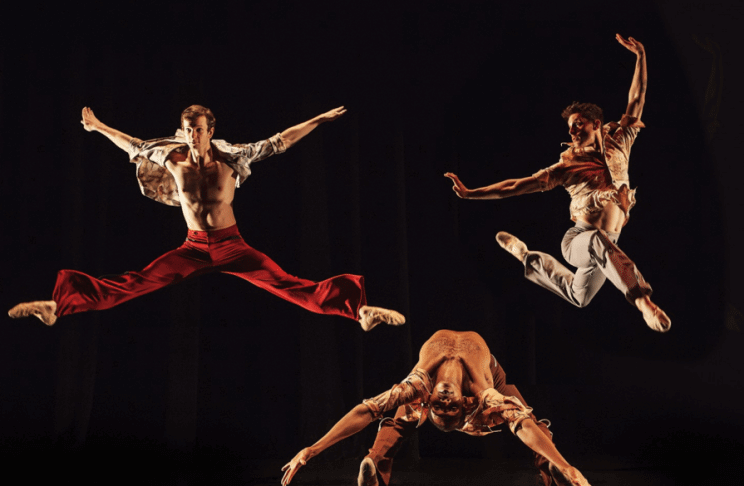 Garrett Ammon’s celebrated ballets set to the music of David Bowie and Queen will be hitting the stage once more! This time, the beloved tunes will be played live by a Denver super-group made up of musicians from Chimney Choir and Ian Cooke Band. The evening will also feature a world premiere work by Sarah Tallman. 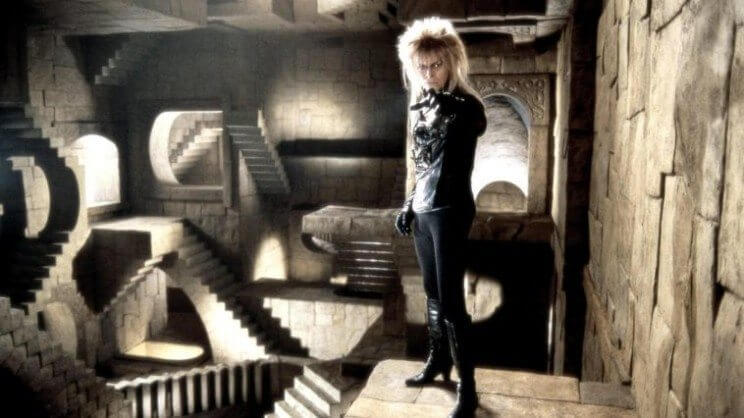 Pay tribute to David Bowie with this special Sing-along screening of Labyrinth. The Labyrinth Quote & Sing-along screening will have subtitles on the screen for all of our favorite lines and every single song, so the whole crowd can yell them all out in unison. They’ll also have an assortment of goodies in your prop bag, including bubbles to transport you to the magical land of Sarah’s dreamy ball, balloons to pop around the theater while you sing the fireys’ song, and best of all – Whoopee Cushions to fart along with the Bog of Eternal Stench.