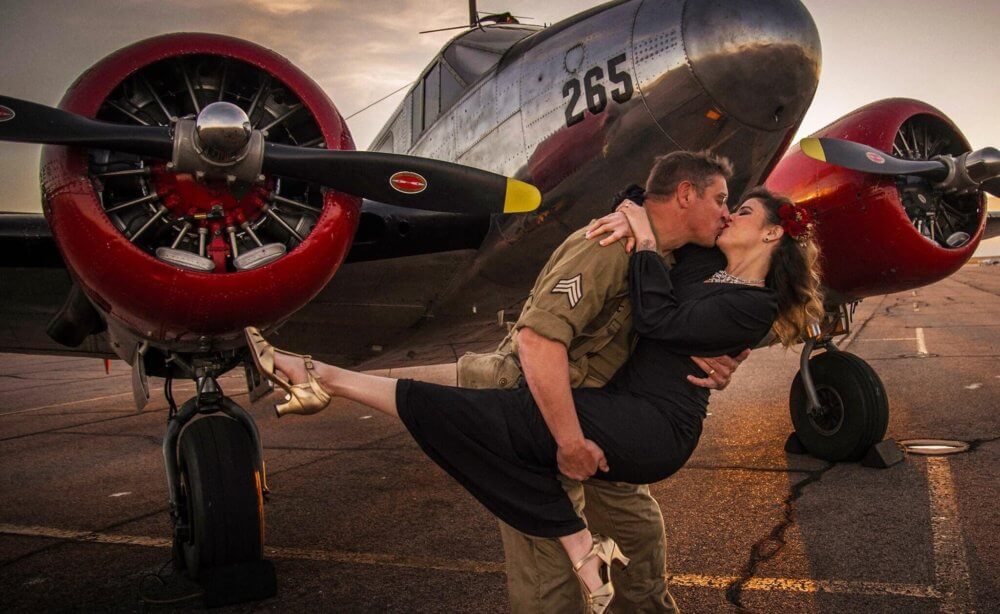 The 10th Annual 1940s WWII Era Ball and destination event will transport two-thousand plus guests back to the 1940’s through music, costumes, a pin-up girl contest, food, drinks, and dancing. The annual sell-out event raises money for the Tenth Mountain Division Foundation, The Rocky Mountain Honor Flight and The Spirit of Flight Center. 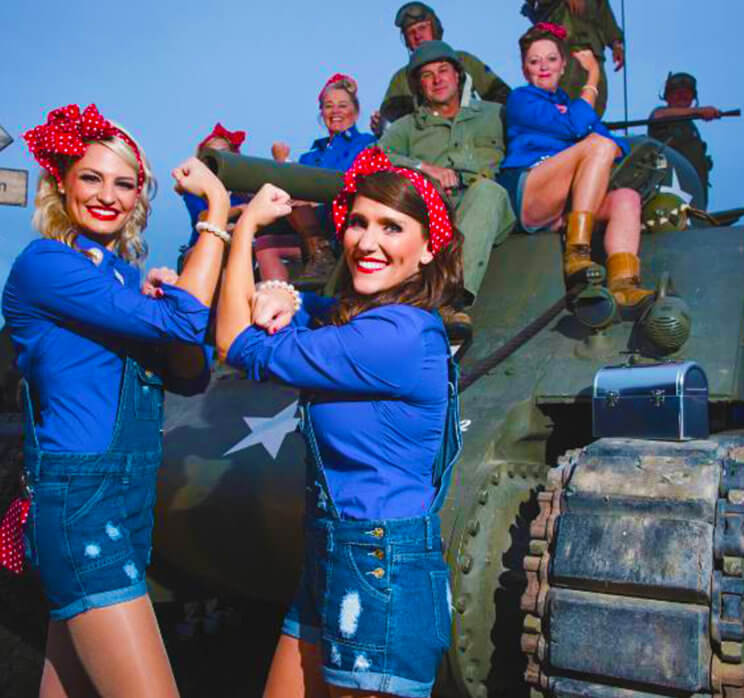 A USO-style event, the 1940s Ball will take place on Saturday, June 16th, 2018 from 6pm at Boulder Airpot Hanger and will feature musical acts from Frank Sinatra, and the Andrews’ Sisters impersonators, plus comedian Bob Hope. The hangar will be transformed into Casablanca’s Rick’s Café American for the event with belly dancers, Sam, Rick and roulette tables.

In honor of the 10th anniversary of this destination event, the producers of the 1940’s WWII Era Ball announced that 1940s film star Karolyn Grimes will help commemorate the event.

“We are so excited to welcome Ms. Grimes, whom many will recognize as the scene-stealing ‘Zuzu Bailey’ from Frank Capra’s beloved film It’s a Wonderful Life,” said 1940’s WWII Era Ball Producer Khyentse George. “The film is one of the most iconic of the 1940s, and realistically belies American life right after World War II. I cannot think of anyone more suited to help us celebrate our 10th anniversary than Karolyn Grimes,” George added. 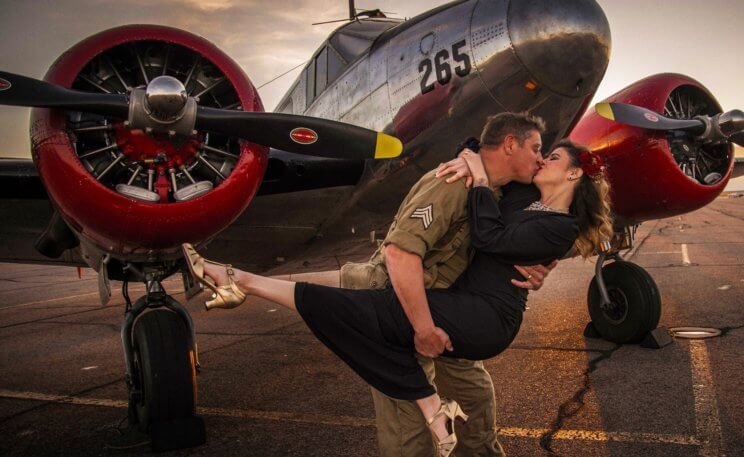 Those unfamiliar with Grimes may recognize her quote in the final scene from It’s a Wonderful Life, when her character Zuzu exclaims, “Every time a bell rings, an angel gets his wings.” Grimes has appeared in 16 movies including The Bishop’s Wife, Rio Grande, Blue Skies and Hans Christian Anderson, and has worked with film legends such as John Wayne, Cary Grant, Bing Crosby, Loretta Young, Fred Mac Murray, Betty Grable, and Jimmy Stewart.

Grimes will participate in a special presentation during the 1940’s WWII Era Ball and will be on-hand for photos and to sign autographs. The annual sell-out event transports guests to simpler times through music, costumes, a pin-up girl contest, food, drinks, and dancing. Joining Grimes for this momentous occasion is the world’s most popular and sought-after big band, the Glenn Miller Orchestra. 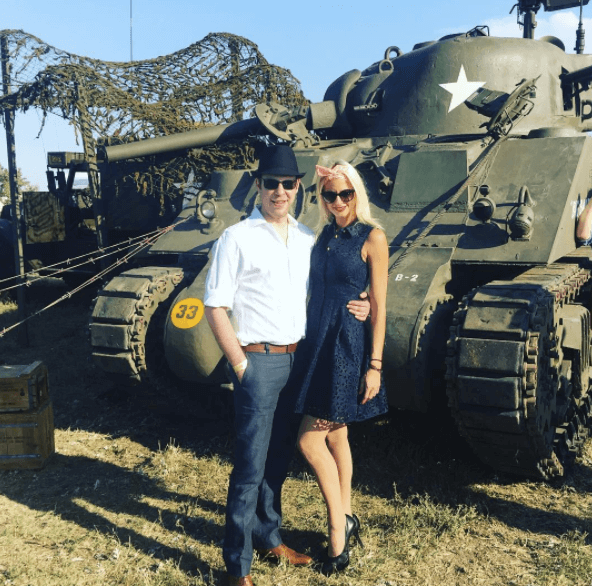 Tickets are $75 per person for General Admission and include parking, admission, photo and print, entertainment and a group swing dance lesson at the beginning of the night. Other ticket options are available as well. For more info and to purchase tickets online visit: bit.ly/1940sWIIEraBall

Psst… The Denver Ear is giving away two complimentary tickets to this event, courtesy of 1940s Ball, to one of our readers with a special social media competition. Visit our Facebook page to learn more!